A former Israeli intelligence chief said it assisted the U.S. during the January 2020 assassination of Qassem Soleimani, the first official acknowledgment of the nation’s role in killing the top Iranian general.

Maj. Gen. Tamir Heyman, who retired as the head of army intelligence in October, suggested in an interview with a Hebrew magazine that Israel was involved with two assassination attempts while he served the country — the first being Soleimani, who was killed in an American airstrike near Baghdad’s airport.

“Assassinating Soleimani was an achievement, since our main enemy, in my eyes, are the Iranians,” he said, according to The Associated Press.

Soleimani was the head of the elite Quds Force under the Iranian Revolutionary Guard, the country’s military force. The Iranian general’s death further deteriorated relations between Tehran and Washington.

Israel has never acknowledged its role in the assassination, but NBC news reported shortly after the strike that Israeli officials provided intelligence to the U.S. on Soleimani’s whereabouts. And Yahoo News reported American intelligence worked with agents in Tel Aviv to track Soleimani’s cellphone.

Israel has a long-standing animus toward Iran. The two countries have engaged in repeated hostilities and air strikes in neighboring Syria, where Iran has backed the Syrian government in an ongoing civil war.

The apparent admission by Israel comes during ongoing negotiations to restart a pact between the West and Iran, which limited Iranian nuclear production in return for the lifting of sanctions.

During the talks, Israel has struck a hard line and called on Iran to “pay a price for its violations,” including resuming nuclear production activities.

Afghanistan’s ‘collapsed economy’ can’t be patched up by humanitarian relief, says the UN 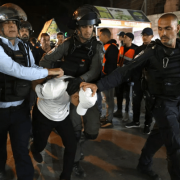 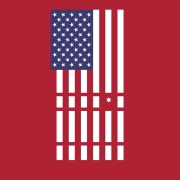 In The Grip of Zionist 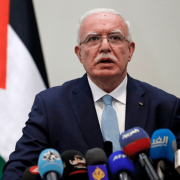 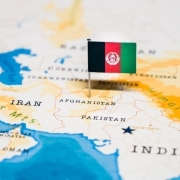 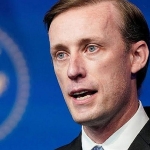