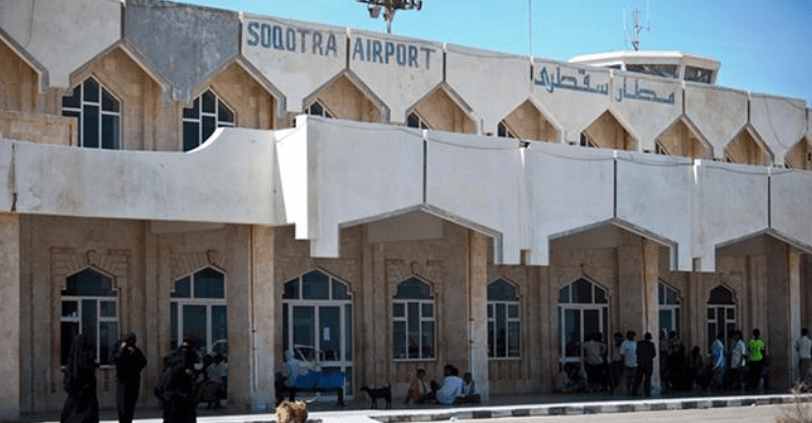 Yemeni military sources, speaking on condition of anonymity, told Yemen News Portal website that the experts have started geological mapping in the coastal town of Hadibu.

The sources stated the UAE’s construction of a new military airport on the Socotra island is in line with the Persian Gulf state’s efforts to expand the activities of Emirati intelligence agencies and institutions in the area.

Back in mid-September last year, Yemen News Agency, citing local sources, reported that the Red Crescent Society of the United Arab Emirates had signed a contract with the Tel Aviv regime in order to create an intelligence center for the Israeli air force at Socotra Airport.

Home to some 60,000 people, Socotra overlooks the Bab el-Mandeb Strait, a main shipping route that connects the Red Sea to the Gulf of Aden and the Arabian Sea. It has a unique ecosystem.

The French-language news outlet JForum said in August 2020 that Israel, in cooperation with the UAE, was planning to build intelligence-gathering bases on the Socotra island.

The purpose of the bases, according to the report, is to electronically monitor Saudi-led forces waging a war on Yemen.

Israel and the UAE are currently making all logistical preparations to establish intelligence bases to collect information from across the Gulf of Eden, including Bab el-Mandeb and South of Yemen, which is under the control of forces backed by the UAE, the report added. 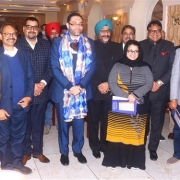 Afghanistan Envoy Blames US for Ongoing Crisis in Country 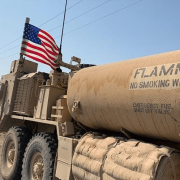 US Looting of New Batch of Syrian Oil Denounced 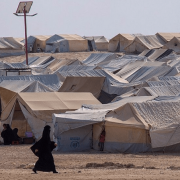 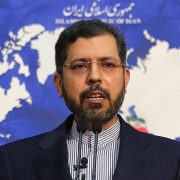 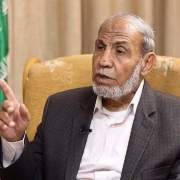 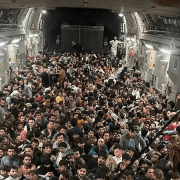 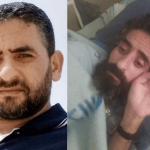 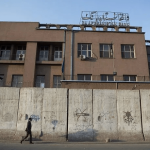 Outsourcing to contractors made Afghanistan war a business: Report
Scroll to top