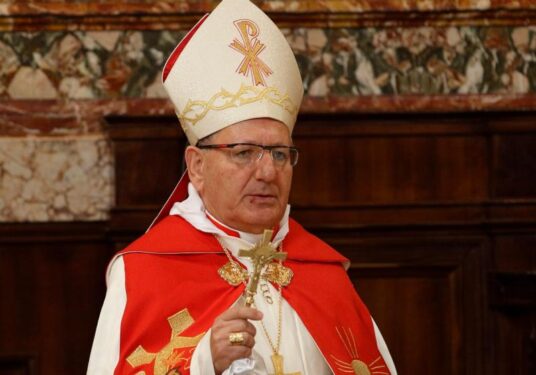 ROSARIO, Argentina (Crux) — Iraq’s top Catholic leader hopes the new year will help  the citizens of this violence-torn country overcome divisions and tensions, and lead to the much needed reform of the country.

“Peace is achieved when it becomes part of personal behavior,” wrote Cardinal Louis Raphael Sako, the patriarch of the Chaldean Catholic Church. “This requires the ability to practice tolerance, forgiveness, solidarity and cooperation.”

“In Iraq, we have gone through very difficult circumstances, not only after the fall of the regime, but throughout our history,” he wrote, referring to the fall of Saddam Hussein in 2003. “We have faced challenges and struggles that have overwhelmed people and the country. Now it is time for us to seriously review our thinking and our positions to get out of this deadly situation.”

Cardinal Sako, writing in his New Year’s message, said that it is necessary for each faith tradition and minority in the country, known for its multicultural social fabric, to preserve its unique identities while working to strengthen values such as “love, tolerance, forgiveness.”

Cardinal Sako also wrote that extremists “exploit” faith for political and economic purposes, and that through family and education it is possible to counter fragmentation and dispersion of society, fertile ground for extremism.

To go beyond “the divisions and tensions” that run through Iraq and the Middle East region, Cardinal Sako wrote, it is necessary to “change reality with confidence” by working hard to “reform education, health and the infrastructure network.” 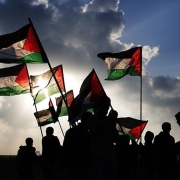 Palestinians Condemn US False Promises and Its Support for Israel 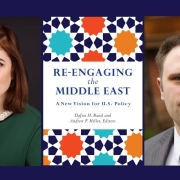 Re-Engaging the Middle East: A New Vision for U.S. Policy 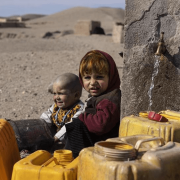 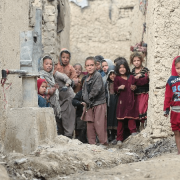 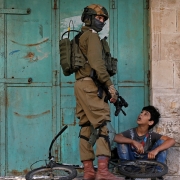 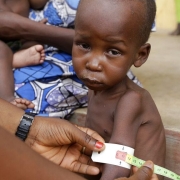 UN appeal for funds to save 30 million malnourished children in US Invaded Countries of Yemen, Afghanistan
0 replies

Austin to Testify on Afghanistan Next Week 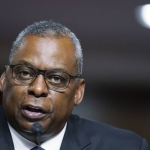 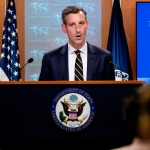