Dafna H. Rand most recently served as Deputy Assistant Secretary in the State Department’s Bureau of Democracy, Human Rights and Labor, on Secretary Hillary Clinton’s Policy Planning Staff, and on the staff of the National Security Council. She is the author of Roots of the Arab Spring: Contested Authority and Political Change in the Middle East.

Andrew P. Miller is the deputy director for policy at the Project on Middle East Democracy and a nonresident scholar in the Carnegie Endowment for International Peace’s Middle East Program. Miller served on President Obama’s National Security Council from 2014 to 2017, and previously worked in the Department of State.

U.S. policy in the Middle East has had very few successes in recent years. It is time for a different approach. But is the new approach of the Trump administrationmilitary disengagement coupled with unquestioning support for a few regional leadersin Israel, Egypt, and Saudi Arabiathe way forward?

In this edited volume, noted experts on the region lay out a better long-term strategy for protecting U.S. interests in the Middle East. The authors articulate a vision that is both self-interested and carefully tailored to the unique dynamics of the increasingly divergent subregions in the Middle East, including North Africa, the Sunni Arab bloc of Egypt and Gulf states, and the increasingly chaotic Levant.

Re-Engaging the Middle East argues that the most effective way to pursue and protect U.S. interests is unlikely to involve the same alliance-centric approach that has been the basis of Washington’s policy since the 1990s. Instead, the United States should adopt a nimbler and less military-dominant strategy that relies on a diversified set of partners and a determination to establish priorities for American interests and the use of resources, both financial and military.

A new post-Obama and post-Trump approach to the region is needed, one that reflects the fact that U.S. interests are changing and likely will continue to change. 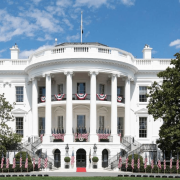 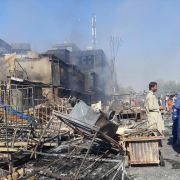 Michael Rubin: Mideast Will Be “Affected a Great Deal by the Disaster in Afghanistan” 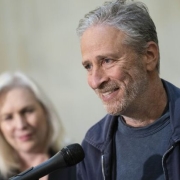 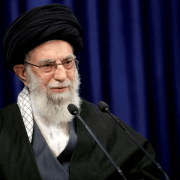 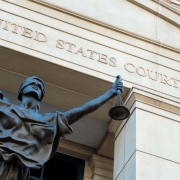 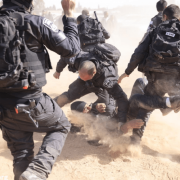 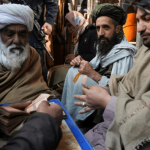 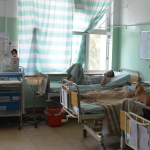