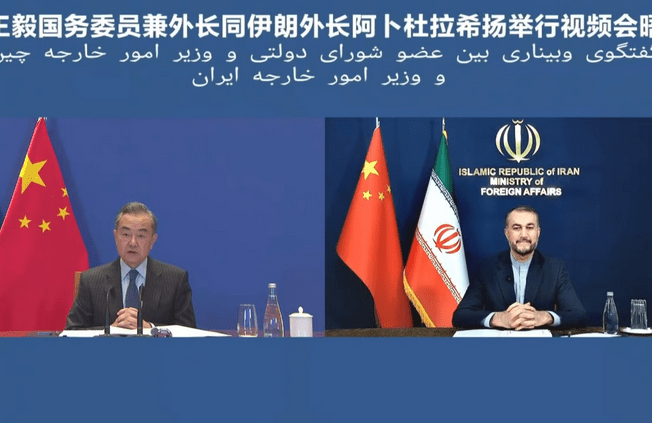 Amir-Abdollahian’s trip, reported by Iran Press news agency, will be the first to China by a member of the Iranian cabinet since Ebrahim Raisi became president in August.

Foreign ministry spokesman Saeed Khatibzadeh said on Monday that the 25-year agreement on economic and security cooperation, signed with China last March, would be high on the agenda.

The visit was announced as Iran’s main Sunni rivals in the region also sent delegations to China. The Sunni-ruled Gulf Cooperation Council (GCC) countries have a fierce rivalry with Shia Iran and are cautious about attempts by US President Joe Biden’s administration to revive the 2015 nuclear deal.

Leaders in Saudi Arabia and other Arab states believe that any deal with Iran should go beyond nuclear issues and also cover its missile programmes and activities, which they say destabilise the region.

On Saturday, the Chinese foreign ministry said that foreign ministers from four of the six members of the GCC – Saudi Arabia, Kuwait, Oman and Bahrain – as well as GCC secretary general Nayef Falah al-Hajraf would visit China from Monday at Beijing’s invitation, with energy supply security and the Iran nuclear deal among the items on the agenda.

Amir-Abdollahian’s trip also follows last week’s latest round of talks – the first since Raisi became Iranian president – about the nuclear deal, known formally as the Joint Comprehensive Plan of Action. 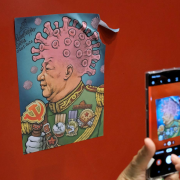 Will China replace Islam as the West’s new enemy? 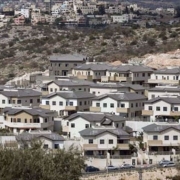 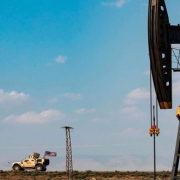 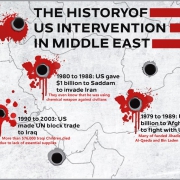 The History of US intervention in Middle East (Part 1) 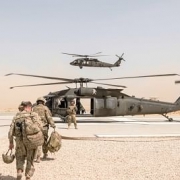 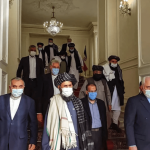