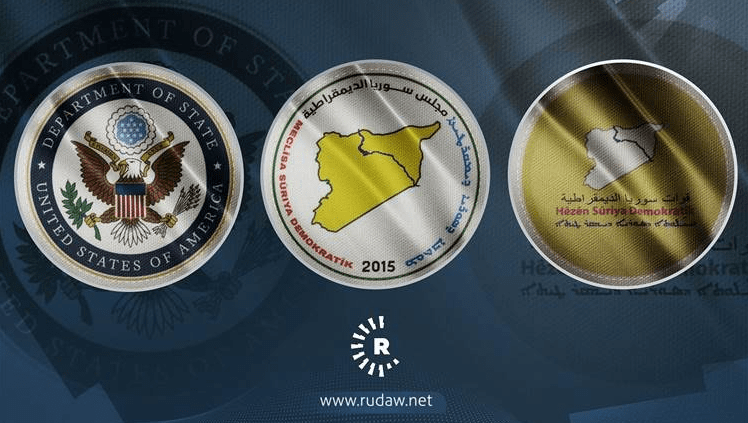 A number of senior US officials have met with Kurdish authorities in northeast Syria (Rojava) to discuss issues including the fight against the Islamic State (ISIS), the economic situation and Kurdish unity talks.

The US State Department’s National Security Council Director for Syria Zehra Bell, Near Eastern Affairs Deputy Assistant Secretary for Levant Ethan Goldrich, and for Iraq, Jennifer Gavito, met with the Kurdish-led Syrian Democratic Forces (SDF) and its political arm, the Syrian Democratic Council (SDC), according to a statement issued by the department on Monday without specifying the location and time of the meeting.

“Discussions with the SDC focused on the stabilization of liberated areas in northeast Syria, to include addressing the challenging economic situation; increasing humanitarian access and improving conditions for IDPs; and the importance of human rights and accountability,” it noted.

The economic crisis in Syria has worsened recently due to US sanctions on the country and the devaluation of the Syrian pound against the dollar. The closure of most of Rojava’s border crossings, including one with the Kurdistan Region, has made life even harder for people.

Poverty and unemployment have forced many Rojava residents to take illegal routes to the Kurdistan Region since the border crossing was closed in December.

US Bank Freezes Accounts of Afghanistan’s US Embassy 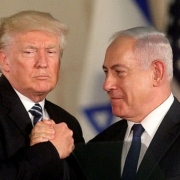 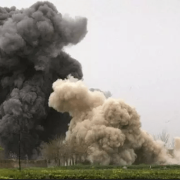 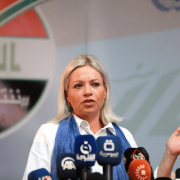 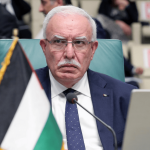 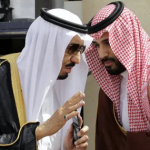 Amid The Execution of 81 Innocent Young Men in Saudi Arabia: The Role of the...
Scroll to top