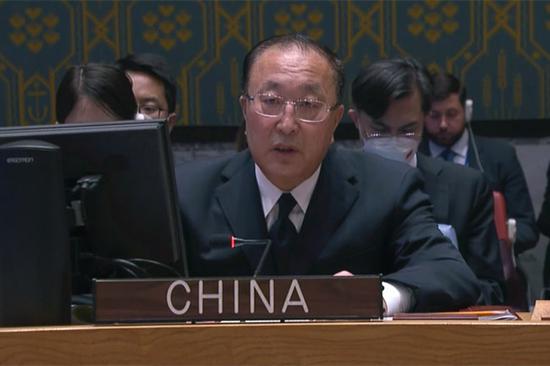 China is concerned about the recent deterioration of the security situation in the occupied Palestinian territory, and deeply saddened by the casualties on both the Palestinian and Israeli sides caused by the violence, especially Palestinian children, a Chinese envoy said Tuesday.

The protection of children in conflict settings is not an empty slogan, but an unshakable moral responsibility and an international obligation that must be fulfilled, said China’s Permanent Representative to the UN Zhang Jun at a Security Council meeting. “We call for a thorough investigation of the recent violence and for effective accountability.”

According to UN Special Coordinator for the Middle East Peace Process Tor Wennesland, the continued violence in the occupied Palestinian territory and Israel was taking place on a daily basis, and tragic incidents only highlighted the urgent need for all leaders to work together against the spiral of violence.

“We call on all parties concerned to refrain from provocative words and deeds, to refrain from incitement to violence, to jointly uphold and respect the historic status quo of the holy sites in Jerusalem, to make every effort to prevent the situation from escalating out of control, and not to allow the conflict in Gaza last year to repeat itself,” Zhang said at the meeting.

Zhang also urged the international community to continue to help Palestine alleviate its fiscal crisis, improve its economy and people’s livelihood, and fight the COVID-19 pandemic. 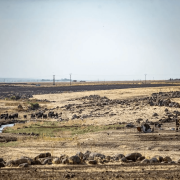 Iraq Calls On Western Countries to Extradite Their Citizens from Syria 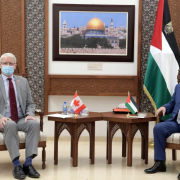 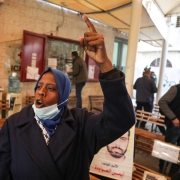 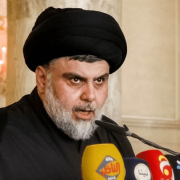 Sadr Proposes To Ban Normalization of Ties with Israel 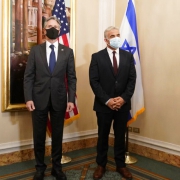 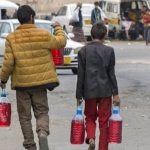