by : Letter to the editor , DAILY FREEMAN

There is nothing our mainstream media loves better than a war crime — that is, a war crime committed by an enemy of the U.S. Crimes that can be traced back to our numerous invasions and occupations of other countries don’t count at all.

The years long genocidal treatment of civilians in Yemen and the Palestinians is paid for by the United States. The bombs used are from American factories. Without U.S. support, these war crimes would end. The same could have been said for the millions killed in Korea, Vietnam, East Timor, Afghanistan, Iraq, and Libya.

The My Lai Massacre was one of the few war crimes that the U.S. has ever admitted to. And that was almost covered up by the young Army major ordered to investigate the mass murder. Years later, that same officer, then-Secretary of State Colin Powell, would lie to the UN about Iraq’s “weapons of mass destruction.” There is nothing like covering up U.S. war crimes for advancing one’s career in the empire.

The reverse is true for truth tellers. Those foolish enough to even research U.S. war crimes are hounded, like the current members of the International Criminal Court. The U.S. has branded them “national security threats,” denied them visas, and threatened them with other retaliatory actions.

And then there is Julian Assange, who proved that the U.S. committed war crimes in Iraq. For him no penalty is too great. He will spend his life in jail simply for exposing the empire’s hypocrisy. 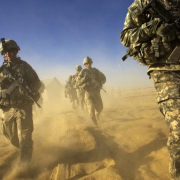 The Truth That Iraq and Afghanistan Veterans Know 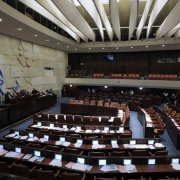 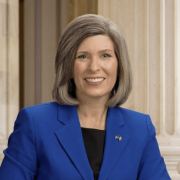 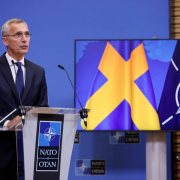 Israel to Advance Seven New ‘Strategic’ Jewish Communities in the... 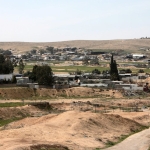 ‘Canada Has Left Us High And Dry,’ Says Former Guard Stuck In Kabul
Scroll to top