THOUSANDS of Yemenis took to the streets of the capital Sanaa and other cities on Saturday in protest at the continued aggression and war crimes by the Saudi-led coalition.

The demonstrations were called to mark the anniversary of the death of the founder of the Houthi Ansarullah resistance movement, Hussein al-Houth.

The former Al-Haqq party lawmaker was assassinated in 2004 after the Yemeni armed forces placed a bounty on his head fearing his popularity and anti-US and anti-Israel stance.

Protests were held under the slogan “Cry in the face of the aggressors” with Houthi supporters declaring that Yemen would remain independent and free.

They voiced support for the Palestinian people and vowed never to join those Arab nations that have normalised relations with Israel.

A fragile two-month ceasefire was agreed last month during Ramadan, however the Houthis accuse Saudi Arabia of breaking it by launching continued attacks on civilian areas.

A Houthi military official said that the coalition forces had violated the truce, which was renewed for another two months last Thursday, at least 129 times during the past 24 hours.

Yemen faces a humanitarian catastrophe that has seen nearly 400,000 people killed and a further 17 million condemned to starvation.

Some 250,000 missiles have been fired since the Saudi-led bombing campaign began in 2015. 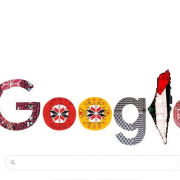 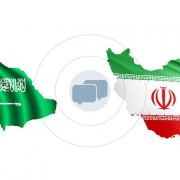 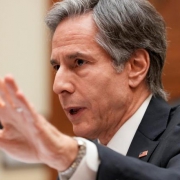 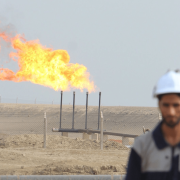 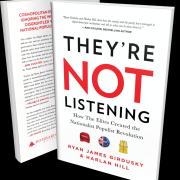 They’re Not Listening: How The Elites Created the National Populist Revolution 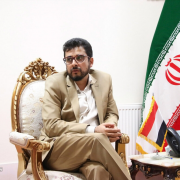 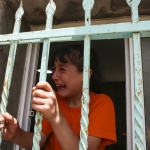 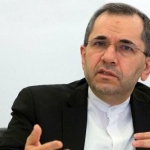