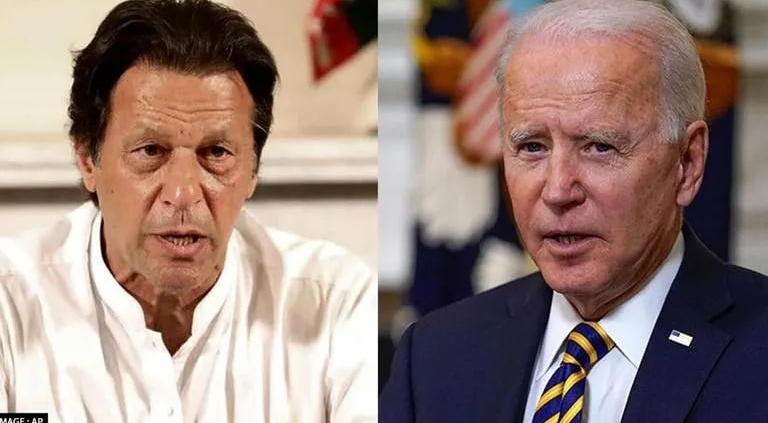 Pakistan’s ex-prime minister Imran Khan on July 2 openly accused the United States of a conspiracy that led to the regime change in Islamabad to plant a more Western favourable government that would fulfill US’ ambitions of establishing a military base in the country. According to Khan, US president Biden had repeatedly asked him to host military bases of the US for “future operations of Afghanistan”, but he had denied. This, stated the former Pakistan leader, led to a “conspiracy” by the US to overthrow his government, ANI reports.

US had planned to bring the American troops stationed in Afghanistan home ending the operations in Afghanistan back in July 2011, and it remains unclear if Biden administration has sought to operate military bases in east Asia or has been invested in Afghanistan. The first 650 troops of US Army National Guard’s 1st Squadron, 134th Cavalry Regiment deployed in Parwan province and Kabul were withdrawn by the US as part of President Barack Obama’s planned drawdown.

The United States and NATO later finalized agreements on 18 April 2012 to wind down the Afghanistan operations ‘completely’ and hand the Afghan forces the lead combat role gradually.

Afghan President Hamid Karzai and US President Barack Obama signed a strategic partnership agreement in 2012 to end the Afghanistan war and all military operations. At the Tokyo Conference on Afghanistan in 2014, once again NATO and US declared to finish withdrawal of foreign military operations by latest 2014, including security handover and US Suspension of Afghan Local Police forces training that was implemented in subsequent years. While a deadline was set by Trump administration to end the military intervention in East Asia, Biden implemented a “hasty” US withdrawal refusing to leave any American troops for Afghanistan operations despite the irk of his own military forces and mounting criticism. READ | Imran Khan slams Sharif on super tax, NAB law changes: ‘Pak would become banana republic’

Imran Khan slams US of ‘inclining towards India’

On Saturday, Pakistan Tehreek-e-Insaf (PTI) chief lambasted US of “inclining towards India” as he noted that Washington gives green light to New Delhi’s foreign policy objectives as it continues “business as usual” by importing sanctioned Russian oil, while Pakistan has been criticised for strengthening ties with Russia. Islamabad can’t import cheap oil and gas from Russia, the embattled and now ousted former leader of Pakistan stressed. READ | Pakistan PM blames Imran Khan govt for 56% rise in terrorist activities in 2021

The United States had earlier iterated that India has demonstrated ‘no violation of sanctions’ given that its usual import of oil from Moscow ‘ is only 1-2 percent.’ The then US White House press secretary Jen Psaki had clarified after prime minister Narendra Modi and US president Joe Biden held a dialogue on sidelines of India-Washington defense ministerial meeting. “Energy imports are not banned and they don’t violate our sanctions. We certainly recognise that every country is going to take a step in their interest on India’s plans for import of Russian oil, I will let prime minister Modi and Indians speak on that. It’s only 1-2 per cent at this point… they export 10 per cent from the United States. It is no violation of any sanctions,” Psaki had clarified. READ | Toshakhana gifts: Ex-Pakistan PM Imran Khan earned Rs 36 Mn from selling 3 gifted watches

On Saturday, however, Pakistan’s ex leader Imran Khan hurled unsubstatiated claims that his country is unable to purchase oil from Russia due to “American pressure”.

Pak mulls buying oil from Russia at a cheaper rate; no offers made by Moscow

Pakistan government has been mulling to procure oil from Russia at a cheaper rate to tackle the worst economic crisis that has befalen the country. It’s Ministry of Energy also reportedly asked the industrial experts to provide analysis for importing oil from Moscow. Minister of the State for Petroleum Musadik Malik told the Pakistan national television that Islamabad is open to buying Russian oil, although there is no official agreement or communication that Russia has offered despite that the former Imran Khan led Pakistan Tehreek-e-Insaf (PTI) government dispatched multiple letters to Russia on the subject, it is learnt.

Despite making an ill timed visit to Russia during the start of the war in Ukraine, which was criticised worldwide, Imran Khan on Saturday made hefty claims that his leadership made “wise decisions” in interest of the country, launching scathing attack at ruling Shehbaz Shareef government, in a display of the political tussle for power that has gripped Islamabad.

During his lecture at the seminar titled ‘Regime Change: Impact on Politics, Security and Economy’ organised by Islamabad Policy Institute, Khan claimed that economy of Pakistan boomed and flourished at the time of PTI’s tenure, and the agricultural industry improved. This is the reason the US toppled PTI government and conjured external conspiracy, according to Khan.READ | Pakistan’s energy prices to surge till year end; Shehbaz Sharif govt blames Imran Khan

It is to be noted that the cash stripped South Asian nation’s consumer price index (CPI) during Khan’s tenure stood at whopping 13.76 percent, the highest in two and half years. Imran Khan-led Pakistan Tehreek-e-Insaaf (PTI) was removed via no confidence motion due to the worst “economic mess,” ‘incompetence’ and ‘corruption’ of his PTI government, according to Pakistan Finance Minister Miftah Ismail’s tweets on the subject.

“Those who have power; those who are our neutrals; those who now say that we have taken a step back and become neutral; isn’t this their Pakistan. Won’t they suffer if the economy goes down?” Khan said in a sentimental appeal. He labelled the ruling government as “those imposed on Pakistan by the US regime” accusing them of trying to “loot and plunder the national wealth.” “If we think that our interest is with these ‘thieves’ then we don’t have any future,” he said. 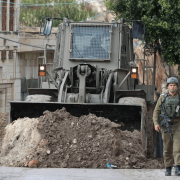 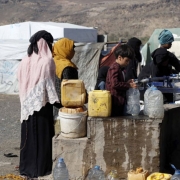 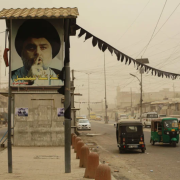 Iraq’s Political Paralysis Is a Result of a System the U.S. Helped Create 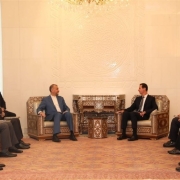 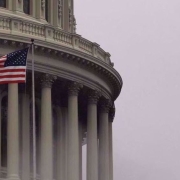 Ireland MEP slams US sanctions on Iran, others as ‘crime against humanity’ 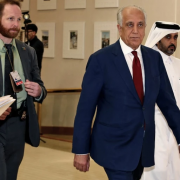 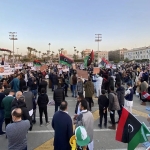 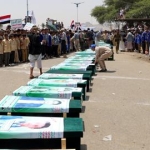