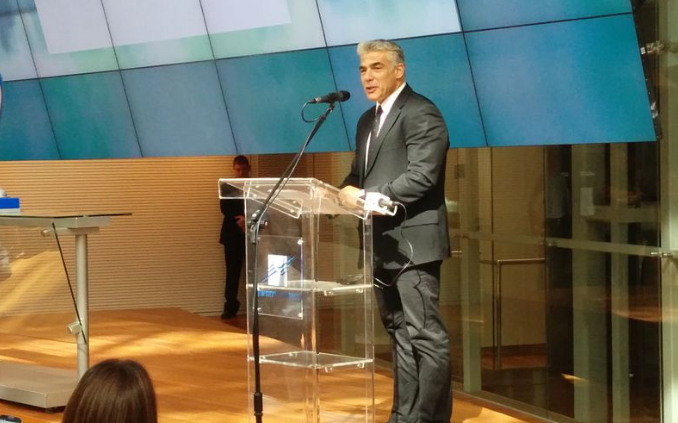 The anticipated closure of The Jewish Agency in Russia will have a serious impact on Russia-Israel relations, Israeli Prime Minister Yair Lapid warned Russia on Sunday.

The quasi-governmental organization, which promotes Jewish migration to Israel, has been targeted by Russia’s Justice ministry over reported violations of local law.

“Prime Minister Lapid said in the meeting that ties with Russia are important to Israel. The Jewish community in Russia is large and important and comes up in every diplomatic discussion with the administration in Moscow,” the PM’s office said in a statement.

Closing the Jewish Agency’s offices would be a grave event, which will have consequences on those ties.

Earlier this week, a Moscow court said it had received a formal request from the Justice Ministry to liquidate the Russian branch of the agency.

While the exact nature of the allegations the agency faces has not been made public, Israeli media reported the organization had earlier this month received a warning from the ministry over a breach of laws related to data storage and protection. The pretrial hearing on the case, which may result in a ban on the agency, is scheduled for Thursday.

Responding to the situation around the organization, Israel expressed readiness to immediately dispatch a diplomatic delegation to Russia to “to ensure the continuation” of the group’s activities in the country. The readiness for talks was reiterated on Sunday, with the PM’s office confirming the delegation would be ready to set out for Moscow as soon as “it receives Russian approval for the talks.”

The Jewish Agency, founded in late 1920, first assisted in the migration of Jews to Palestine, and to the state of Israel later on after the colonization of the former. 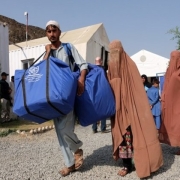 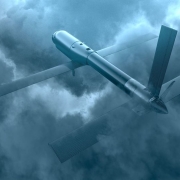 U.S. Switchblade Drones for Ukraine Will Include Tank Killers 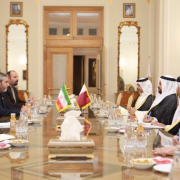 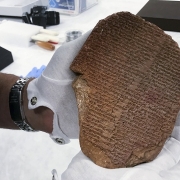 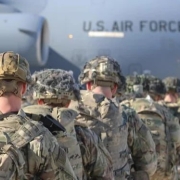 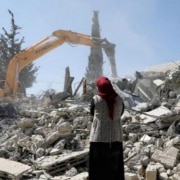 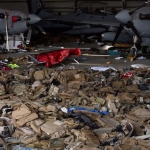 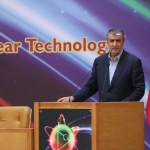