Afghanistan is a living example of US belligerence, and the negative impacts of US aggression against Afghanistan still persist a year after the US withdrawal, according to Chinese Foreign Ministry spokesperson Wang Wenbin on Friday.

The US’ two-decade invasion of Afghanistan has reduced the country to rubble, ruined the future of an entire generation of Afghans, killed 174,000 people including more than 30,000 civilians, and displaced tens of millions. Even though the US troops have left, Afghanistan is yet to emerge from the long shadow of the invasion, Wang said.

Millions of Afghans are struggling on the verge of death. About three million Afghan children are too poor to go to school. And 18.9 million people face acute food shortage. The US must take responsibility for all of this, said Wang.

The US has not made developing Afghanistan its main goal, but has used it as an “experimental place,” which is the fundamental reason for the problems in Afghanistan, Zhu said. 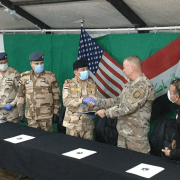 US military presence should remain in Iraq: former US official 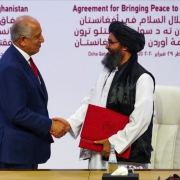 One year of the US-Taliban agreement: Where does Afghanistan stand? 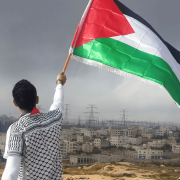 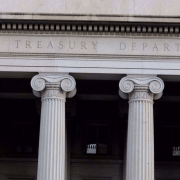 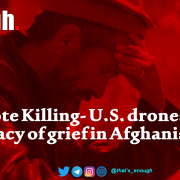 How US created National Security Thread for Americans by Remote Killing; His Family has been Killed so he Joined Taliban 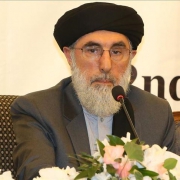 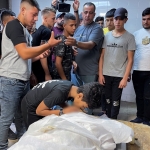 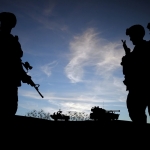