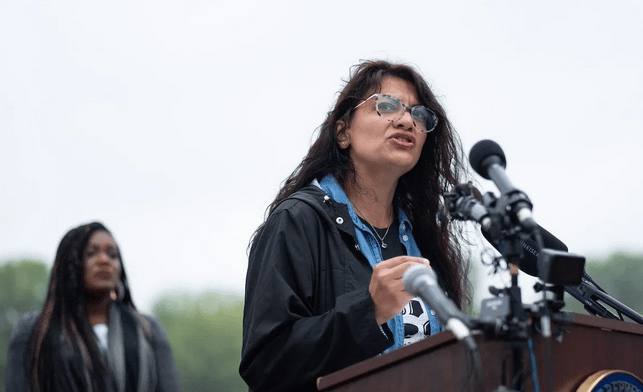 US Congressman Rashida Tlaib has slammed Israel’s closure of six Palestinian human rights organisations in the occupied West Bank, describing it as a “ridiculous, unjustified attack”.

“These acts are a direct result of the [US President Joe] Biden administration’s complete failure to defend Palestinian human rights against racism and ethnic cleansing,” Tlaib said in a statement yesterday, adding that “silence by our country is enabling more death and violence”.

Exactly 100 days since American journalist Shireen Abu Akleh was assassinated by an Israeli sniper, the Israeli apartheid govt shut down seven human rights orgs at the core of fighting for the lives & freedoms of millions of Palestinians. My statement and call for accountability:

Tlaib, who is of Palestinian origin, urged the Biden administration to “hold Israel accountable”, denounce the “unwarranted attack” against Palestinian civil society, and take measures that compel Tel Aviv to reverse its decision.

“No matter the lies invented to justify this ridiculous attack against human rights defenders,” she said, “there is no excuse for the Israeli government’s action.”

On 18 August occupation forces stormed the offices of seven Palestinian NGOs, ranskaced them and confiscated their computer equipment and paperwork, they then welded their doors shut, declaring the organisations closed. 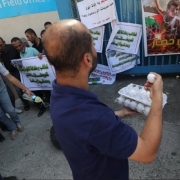 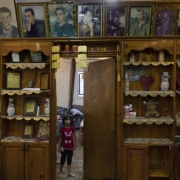 Palestinian Dad Expects No Justice for Son Killed by Israel 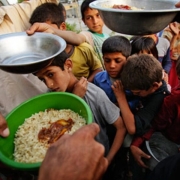 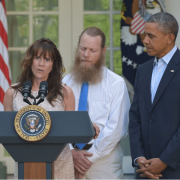 Revealed: How Obama and Biden Laid Groundwork for Afghanistan Disaster 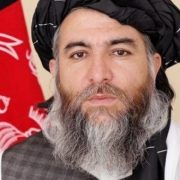 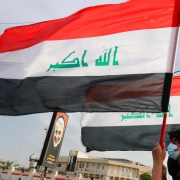 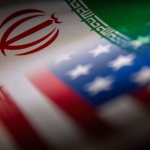 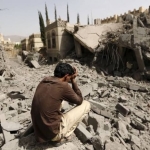