Iran is marking the national day against British colonialism in Iran, remembering the 108th anniversary of the martyrdom of Rais Ali Delvari, a great national hero and independence fighter who led the anti-colonial struggle in southern Iran.

The occasion is commemorated annually on Shahrivar 12 on the Persian calendar year, which fell on September 3 this year.

Delvari, who organized popular resistance against the British troops, was martyred in 1915 at the age of 33 in a fierce clash with British aggressors in the southern Iranian port city of Bushehr.

The Iranian independence fighter and anti-British colonialism activist was born in 1882 in Delvar, a small village which lies on the outskirts of Bushehr.

Even though Persia – the official name of Iran in the Western world before March 1935, declared the state of neutrality in World War I, it was deemed as a great source of interest due to its significant oil reserve and strategic geography.

In northern Iran, the Jangal Movement of Gilan was the main indigenous resistance against the foreign occupiers, and Tangistani amongst other tribes constituted the main resisting power against the British Empire in southern parts.

On the eve of World War I, Germany established the Intelligence Bureau for the East for the Central Powers, dedicated to promoting and sustaining anti-colonial movements and nationalist agitations in British India, Persia, and Egypt.

Wilhelm Wassmuss led the bureau’s operations in Persia seeking the goal to free Persia from the Allied Powers’ influence and to create a wedge between Russia and the British forces.

That was the time when Delvari with the help of Wassmuss was formulating a general anti-British uprising in Iran.

Years after his death, his home turned into a museum and was registered as a national heritage. It displays the personal belongings and weapons of the hero of the anti-colonial struggle in southern Iran. 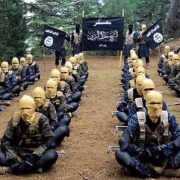 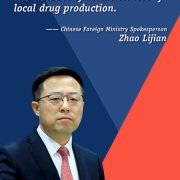 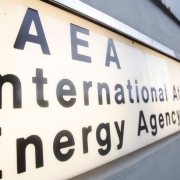 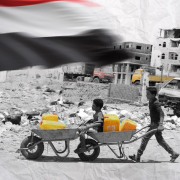 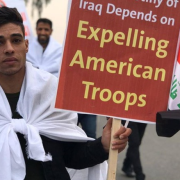 ‘Expulsion of Americans from Iraq an Irreversible Decision’: State Of Law 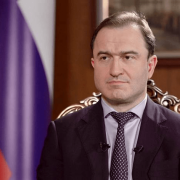 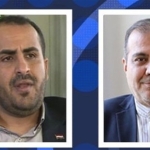 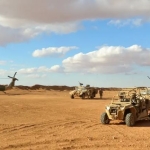 US Troops Are Still Under Fire in America’s ‘Forgotten War̵...
Scroll to top