A new survey conducted by global research foundation Gallup ranks Afghanistan the unhappiest country in the world, with Lebanon following.

According to a BBC report, people of these two countries live in indigence compared to the people of all the countries in the world.

Gallup has been conducting such surveys every year for the past several decades. This year, the foundation compared to its past years’ experience, said no nation had a feeling of sadness and poverty like the Afghans.

The US-based foundation said the graph of global poverty was on the rise in 2021 and people around the world were more worried about their lives and future than before.

According to the indicators of Gallup, the daily life experiences of residents of a country are measured to see what concerns people have, how much they are under pressure in their daily life?

After Afghanistan and Lebanon, Iraq, Sierra Leone, Jordan, Turkey and Bangladesh are the countries where people feel more sad and unhappy than others. These countries were dealing with political or economic instability in 2021.

The outcome of the research shows when people’s opinions were sought about the situation after the American forces’ withdrawal from Afghanistan and the fall of the previous regime, the emotional situation of Afghans was clearly disturbed and dissatisfied.

During this period, 80 percent of Afghans were worried, 74 percent were deeply depressed and 61 percent were sad. 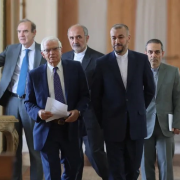 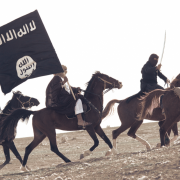 The Footsteps of ISIS in Afghanistan 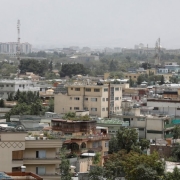 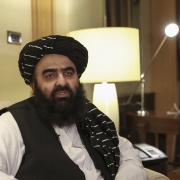 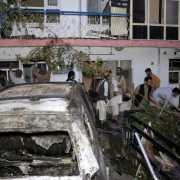 The US did more to radicalise Afghanistan than Osama bin Laden 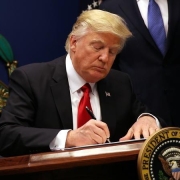 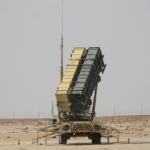 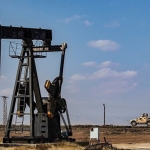 A Recurring Story: Looting Syrian oil, US Forces Smuggle Dozens of Tankers into...
Scroll to top