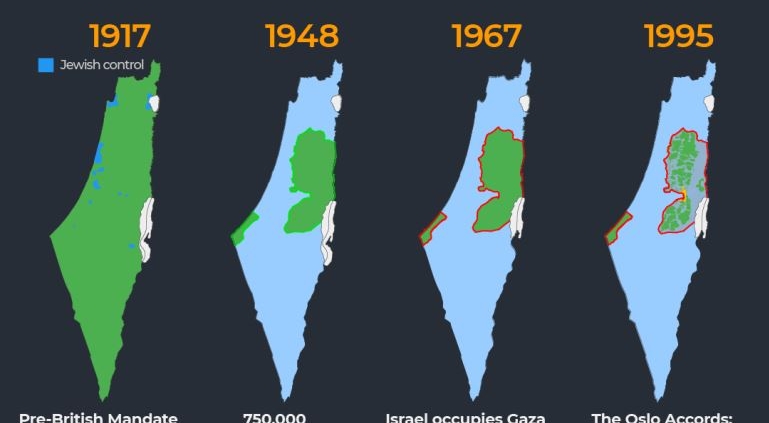 Speaking at a Cabinet meeting, Shtayyeh said Israel continues its efforts “to destroy the Palestinian Authority and undermine its institutions.”

“Israel tells the world that it wants to strengthen the position of the Palestinian Authority”, “but it is destroying it instead”, he added in statements carried by the state news agency, Wafa.

In 1993, the umbrella Palestine Liberation Organisation (PLO) and Israel signed the Oslo agreement, which gave Palestinians a form of civil rule, but negotiations failed to complete the agreement and lead to a Palestinian State.

Peace negotiations between the Palestinians and Israelis collapsed in April 2014, as Tel Aviv refused to stop settlement building and release Palestinian detainees imprisoned before 1993.

On the 29th anniversary of the Oslo agreement, Shtayyeh said Israel “left nothing of the agreement”, adding that Israel “cancelled and disregarded most of its provisions”.

The Palestinian Premier went on to call on Israel to end its blockade on the Gaza Strip, halt attacks in Jerusalem and freeze its settlement activities in the Palestinian territories. 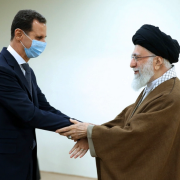 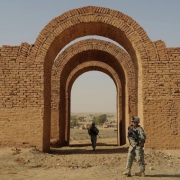 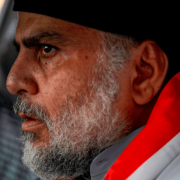 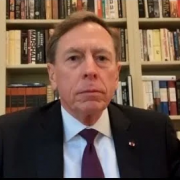 David Petraeus: US troop withdrawal ‘is not going to end the endless war in Afghanistan’ 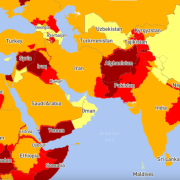 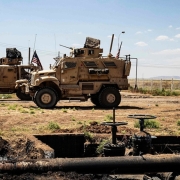 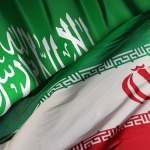 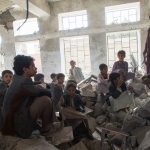