Council members highlighted the tangible benefits of the agreement between the Government and Houthi, now in its sixth month.

They include a 60 per cent reduction in casualties.

Additionally, fuel coming through critical Huydadah port has quadrupled, while commercial flights from the capital, Sana’a, have allowed 21,000 people to receive medical treatment and unite with their families.

The landmark truce was first announced in April, and initially for two months.  It was renewed in June for another two months, and then again in August, marking the longest period of relative calm in Yemen in more than seven years of war.

The Council called on the parties “to urgently intensify, and be flexible in, the negotiations under the auspices of the UN to agree on an expanded truce that could be translated into a durable ceasefire”.

In addition to stepping up engagement with UN Special Envoy Hans Grundberg, the sides were urged to abstain from conditionality and to work towards implementing measures to tackle the economic and financial crises.

“The members of the Security Council welcomed the exceptional measures taken by the Government of Yemen to avert fuel shortages in the Houthi-controlled areas following a Houthi order that affected the established process for clearing fuel ships,” the statement said.

“They called on the Houthis to refrain from such actions in the future and to cooperate with UN-led efforts to identify a durable solution to ensure the flow of fuel.”

The Council has condemned all attacks that threaten to derail the truce, including a deadly Houthi offensive in Taiz late last month. Reiterating that there is no military solution for Yemen, members also condemned the recent military parade in Hudaydah.

They expressed concern over recent instability in the south, the increase in civilian landmine casualties, and the lack of progress on the opening of the roads in Taïz, in line with UN proposals.  On the latter, they again called for the Houthis to “act with flexibility” in negotiations and immediately open the main Taïz roads.

The Council reiterated its support for the UN Special Envoy and expressed determination that an expanded truce agreement will provide an opportunity to reach an inclusive, comprehensive political settlement. They also underscored the importance of the full, equal, and meaningful participation of women in the peace process. 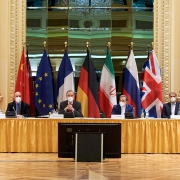 U.S. Vows to Hunt Russian War Criminals — but Gives a Pass to Its Own 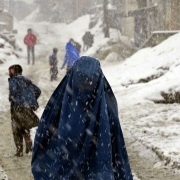 US Eases Trade With Afghanistan despite Taliban Sanctions 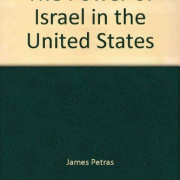 The Power of Israel in the United States 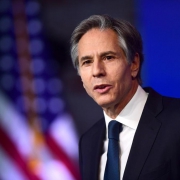 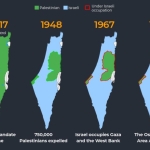 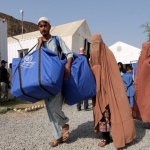