Despite acknowledging the US as the main foreign influencer in the region, Arab youth prefer Russia, Turkey, and China to the United States, according to the recent Arab Youth Survey.

When people were asked about non-Arab nations – specifically which ones they perceive to be an ally for their country – a staggering 78 percent chose China, followed closely by Turkey and Russia.

Nations such as Israel and Iran were predictably at the bottom of the list, with 38 percent of Arab youth considering Iran as an integral ally, and only 12 percent saying the same for Israel, despite the 2020 ‘Abraham Accords’ normalization agreement touted by many Arab monarchies. 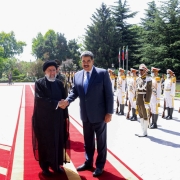 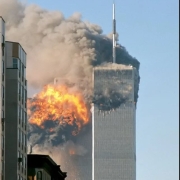 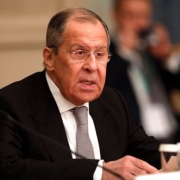 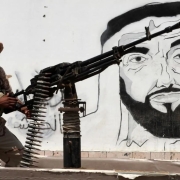 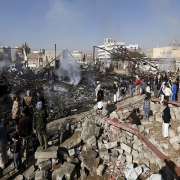 More than 3,100 Cluster Bombs Dropped on Yemen by Saudi-Led Coalition 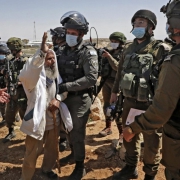 ‘Palestinians must be protected’: UN warns of rise in Israeli settler attacks
0 replies 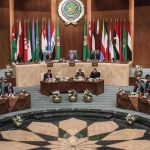