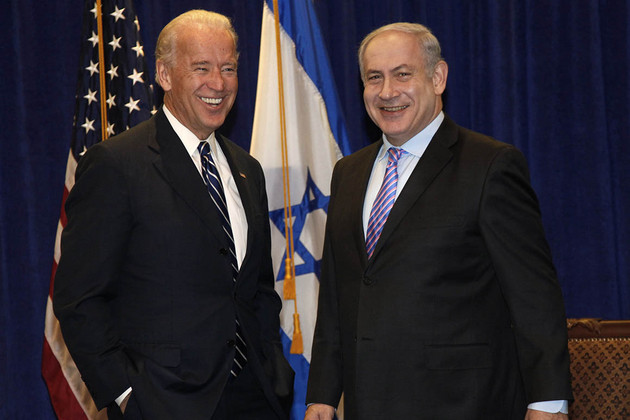 Israeli elections are sometimes decided weeks before the actual election. This year is no different, but it has a new twist. Polls have shown the likelihood of a deadlocked election, with no party able to form a coalition of 61 seats.

But something dramatic, and under the American radar, happened on Sept. 15 that significantly increased the chance that former Prime Minister Benjamin Netanyahu will be able to form the next coalition. This has significant implications for the Biden administration, which favors current Prime Minister Yair Lapid. Sept. 15 was the deadline for Israeli parties to submit their final Knesset lists, ranking their members and determining which of them will join the next Knesset. The actual election is Nov. 1, one week before the U.S. midterm elections.

Unappreciated by Americans, who have a two-party system, the dysfunctional Israeli parliamentary system has never had one party receiving a majority, so it must form coalitions, which means that minor parties have disproportionate influence. The minimum threshold for a Knesset seat is 3.25 percent of the vote. Therefore, it is common in Israeli electoral season for small parties to join together, to cobble together enough votes to reach the threshold.

This is where Sept. 15 comes into play. In the weeks leading up to that deadline, Netanyahu, a master politician, helped facilitate the merger of two far-right parties that, on their own, may not have received enough votes to get any Knesset seats. As natural coalition allies, Netanyahu ensured he would get those seats, moving him closer to the magic number of 61.

Step two was pure luck — and incredibly significant in increasing the chances for Netanyahu’s Likud party to form the next government. Arab voters in Israel represent approximately 20 percent of the electorate and are part of the anti-Netanyahu block. The more seats they get, the less chance Likud will have to form the next government. The more unified the Arab parties are, the more energized Arabs are to vote and receive a higher number of mandates (Knesset seats).

On Sept. 15, for the first time in four elections, the Joint Arab list disintegrated into three parties, dramatically increasing the chance that one of those parties will not meet the minimum threshold for a Knesset seat. The big winner is the largest party — Netanyahu’s Likud party — which will get more mandates (seats).

This could directly affect American foreign policy in the Middle East, especially with a history of enmity toward Netanyahu among members of the Biden team who were also in the Obama administration, when the tensions ran high regarding Iran. The list includes Secretary of State Antony Blinken, Deputy Secretary of State Wendy Sherman, Iran nuclear negotiator Robert Malley, and former Secretary of State John Kerry.

With the Biden administration likely to push for an Iran nuclear deal after the U.S. midterm elections, they may be dealing again with Netanyahu as prime minister. Although there is little strategic policy difference between Lapid and Netanyahu on Iran and the danger it poses to Israel, Lapid’s softer approach, working behind the scenes, was appreciated by President Biden. In contrast, Netanyahu publicly locked horns with Presidents Obama and Biden over issues involving Iran. Obama infuriated Netanyahu by deliberately misleading him about secret negotiations with Iran in Oman.

Suppose the United States acquiesces to Iran’s demands to rejoin the Joint Comprehensive Plan of Action (JCPOA), as Obama’s nuclear deal was called. That would set the stage for confrontation between the allies, especially if Netanyahu again works with Republicans — as he did in 2014, when he spoke to a joint session of Congress against Obama’s wishes and publicly stated that the deal was a danger not just for Israel but for the United States and the free world.

As America pivots to the Far East, choosing not to be the “policeman of the [Middle East] region,” coordination between the U.S. and Israel will be essential for American national security interests. A new Iran agreement, or the absence of one, will make Israel and America’s Arab partners insecure. Netanyahu is not the person with whom Biden wants to deal, but he must consider that real possibility and strategize before the U.S. re-engages with Iran.

The administration is asking CENTCOM (Central Command in the Middle East) to transition from a center for combat operations to a facilitator of defense partnerships between American allies. Israel was added to CENTCOM by the Trump administration. However, America’s Arab allies see the U.S. disengagement as adding new challenges and insecurity. Based on this uncertainty, they have moved closer toward China, Russia and even Iran, believing America may not be there to back them up as before. A close working relationship between Netanyahu and Biden is needed for the Arabs to work closely with Israel to advance U.S. interests, even if the personal animosity persists.

With the Israeli election approaching, now is the time to plan how the Biden administration will deal with Netanyahu if he returns to power. They cannot lose sight of the fact that Israel is not only America’s indispensable ally in the Middle East but has become even more critical now that the U.S. has signaled the region is no longer a priority. Like it or not, the area remains a vital source of fossil fuels — and worse, the place of origin of terrorist networks, from Iran to Iraq to Lebanon to Afghanistan. 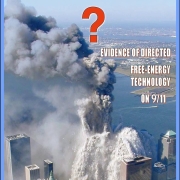 Where Did the Towers Go? Evidence of Directed Free-energy Technology on 9/11 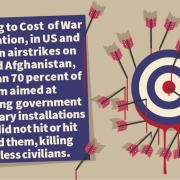 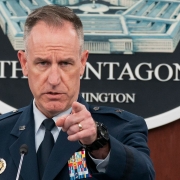 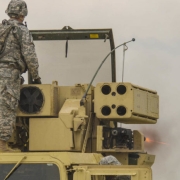 Withdrawal from Afghanistan Helped Washington Redirect Resources to Ukraine: US 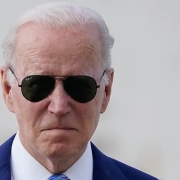 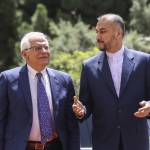 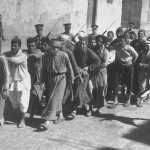