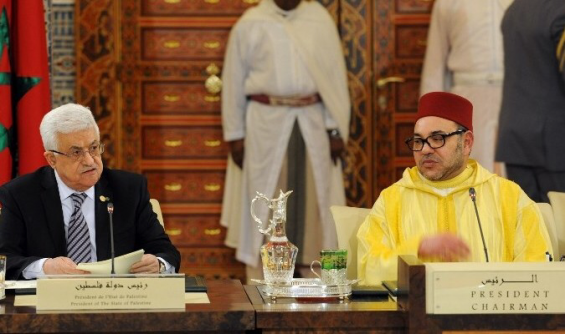 Rabat – King Mohammed VI has renewed Morocco’s “unchanging commitment” to its continued support for the Palestinian cause.

Rabat – King Mohammed VI has renewed Morocco’s “unchanging commitment” to its continued support for the Palestinian cause.

“Under our aegis, the Bayt Mal Al Quds Agency is engaged in the realization of concrete projects that benefit our maqdisi brothers in areas such as housing, health, education, and social services,” the King said in a message addressed to the Chairman of the UN Committee on the Exercise of Inalienable Rights of the Palestinian People Cheikh Niang.

The message comes as part of the International Day of Solidarity with the Palestinian people which is commemorated annually on November 29.

King Mohammed VI reiterated Morocco’s constant and clear support for the Palestinian cause and the legitimate rights of Palestinians to establish their independent State with East Jerusalem as its capital.

“The Arab and Muslim peoples reserve a special place in their hearts for the holy city of Al Quds in consideration of its symbolic values,” the King added, emphasizing that a resolution to the Palestine-Israeli conflict is the key to peace and stability in the Middle East.

The deadlock of the political process between Israel and Palestine does not serve the peace objectives, the King said, stressing the need to encourage and promote any initiative that is likely to restore confidence and relaunch negotiations between the two countries.

The King’s message is in line with Morocco’s firm position in favor of a two-state solution to end the conflict between Israel and Palestine.

The monarch made a similar statement earlier this month in his message to Palestinian President Mahmoud Abbas on Palestine’s national day on November 15.

In the message, the monarch extended his “warm congratulations,” and expressed his “permanent pride” with the strong ties between the two countries.

He also recalled Morocco’s support for all efforts that aim to guarantee Palestinians an independent state. 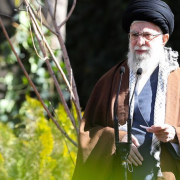 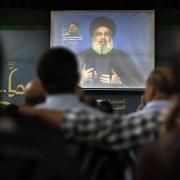 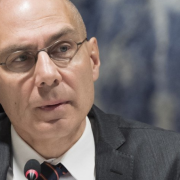 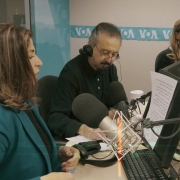 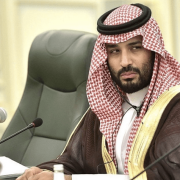 Saudi monarchy executes 81 men in one day: Medieval barbarism from top US ally in Mideast 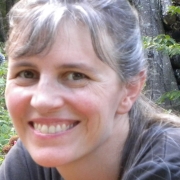 Antonucci: US actions only making things worse in Ukraine
0 replies

The Great War for Civilisation: The Conquest of the Middle East 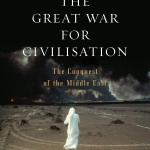 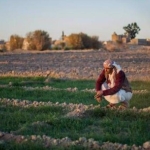