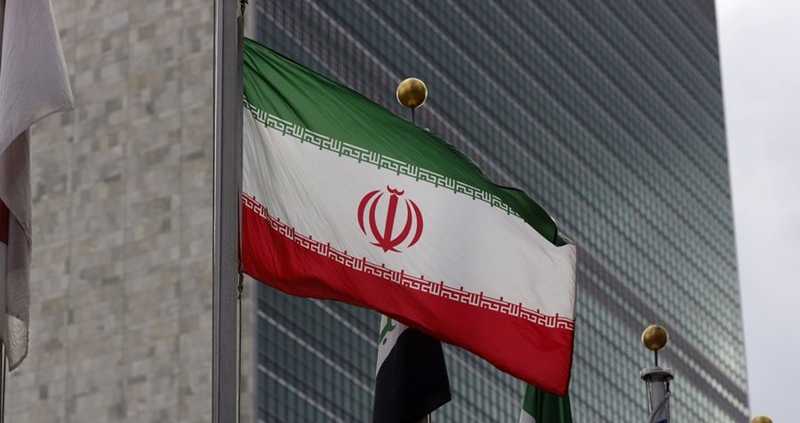 Iranian Foreign Ministry Spokesperson Nasser Kanaani said Monday that Iran will not negotiate under pressure and threats over the revival of the 2015 nuclear deal.

Iran still adheres to the negotiation process and aims to complete the nuclear deal, formally known as the Joint Comprehensive Plan of Action (JCPOA), said Kanaani during his weekly press conference.

However, “American officials know that Iran is not willing to negotiate and make concessions under pressures and threats,” he added.

He noted that Iran was committed to the pact and fulfilled its obligations, while the US violated the deal, and the European parties did not fulfill their commitments and could not compensate for the unilateral and illegal withdrawal of the US. “We advise the European parties to the JCPOA not to surrender to the United States,” he added.

The Iranian foreign minister on Sunday accused the US, along with some other Western countries, of “seeking to cause chaos” in Iran to force its concessions in the talks on reviving a 2015 nuclear deal.

Hossein Amir-Abdollahian made the accusation at a joint press conference with his Serbian counterpart Ivica Dacic following their meeting in Serbia’s capital Belgrade.

“We do not let anybody incite riots and terrorism in our country,” he was quoted by the Iranian Students’ News Agency as saying.

Protests have erupted in Iran after 22-year-old Mahsa Amini died in a Tehran hospital on September 16, a few days after her collapse at a police station. Iran has accused the US and some other Western countries of “inciting riots and supporting terrorists” in the country. 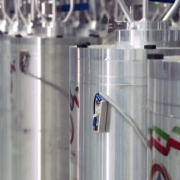 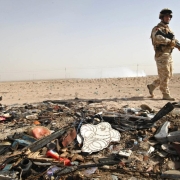 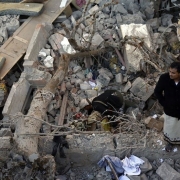 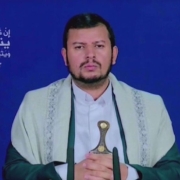 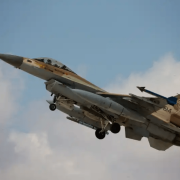 Among the Threats from Kurdish Rebels, Iraq Tightens Border Security with I... 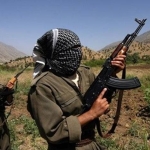 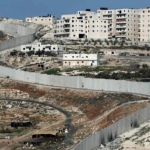