Highlighting the progress made by Investigative Team to Promote Accountability for Crimes Committed by Da’esh/ISIL (UNITAD), he said evidence collected and analysed, substantiated preliminary findings from his previous report.

He cited crimes committed against Christians such as enslavement and forced conversion; “notable progress” on the development and use of chemical and biological weapons; and inspections on the destruction of internationally protected cultural heritage sites.

“At this pivotal stage of our mandate, please allow me to state that my Team has now reached the next level on the path of holding ISIL perpetrators accountable for the core international crimes they committed”, he said.

He highlighted the excavation of several ISIL-related mass graves in Iraq and detailed that UNITAD has agreed with Germany to collect data and DNA reference samples from the Yazidi community residing there for a campaign to identify human remains in Iraq, “allowing survivors to eventually mourn their beloved ones”.

“As part of this programme, psychosocial support training is provided to Iraqi authorities to ensure international best practice is maintained when dealing with victims and survivors”, said Mr. Ritscher.

So far, his team had converted 5.5 million physical pages of documentary evidence of ISIL-related crimes into digital formats and is currently supporting digitization at six different Iraqi sites.

Moreover, they are part of UN system-wide efforts to move forward on repatriation of nationals from camps in neighbouring countries, such as Syria.

And UNITAD remains committed to improving information sharing with its Iraqi counterparts and has expanded arrangements with the country’s judiciary to allow sharing surrounding ISIL’s financial crimes, he told ambassadors. 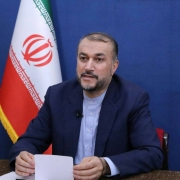 Iran FM: Formation of inclusive government requisite for restoration of peace in Afghanistan 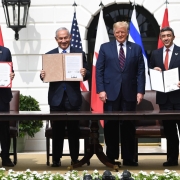 Opinion: Abraham’s Accord; from Truth to Reality 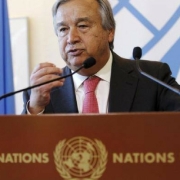 Afghanistan’s ‘collapsed economy’ can’t be patched up by humanitarian relief, says the UN 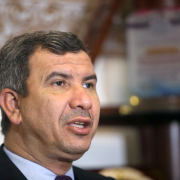 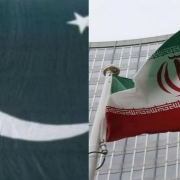 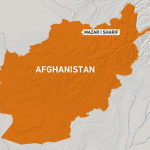 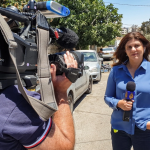