Iranian Foreign Minister Hossein Amir-Abdollahian says Iran would only accept a ‘sustainable agreement’ that would secure its red lines in the course of talks to revive the 2015 nuclear deal, which was unilaterally abandoned by the United States three years after its conclusion.

“We do not seek an agreement that is not sustainable and fails to benefit Iranians. Our red lines are definitely nothing but guaranteeing the interests of the Iranian nation,” Amir-Abdollahian said in a Monday meeting in Belgrade with Iranian nationals residing in Serbia.

He also said despite the West’s unfair sanctions, Iran is in a good condition regarding its oil and non-oil exports.

The talks to salvage the nuclear deal, formally known as the Joint Comprehensive Plan of Action (JCPOA), kicked off in the Austrian capital of Vienna in April last year with the intention of examining Washington’s seriousness in rejoining the deal and removing anti-Iran sanctions.

The talks remain stalled since August, while Washington has continued to insist on its hard-nosed position of not removing all sanctions slapped on the Islamic Republic by the previous US administration.

On Monday, Iran’s Foreign Ministry spokesman Nasser Kan’ani reiterated the Islamic Republic’s commitment to the JCPOA revival talks but made it clear that Tehran is not willing to negotiate under pressure and threats.

Elsewhere in his remarks, Amir-Abdollahian said his two-day visit to Serbia aimed to accelerate the improvement of mutual relations. He expressed hope that a new chapter would open in bilateral ties after a scheduled visit by the Serbian president to Tehran.

US Revenging Its Defeat in Afghanistan by Imposing Economic Sanctions on Country, Says China 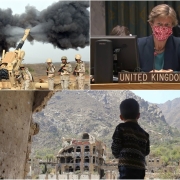 One year after Afghanistan, spy agencies pivot toward China 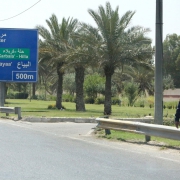 U.S. Carries Out Airstrikes in Iraq and Syria 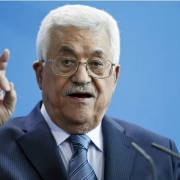 Bernie Sanders to Bring Yemen War Powers Resolution to the Floor as Soon as... 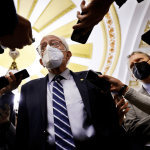 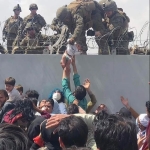