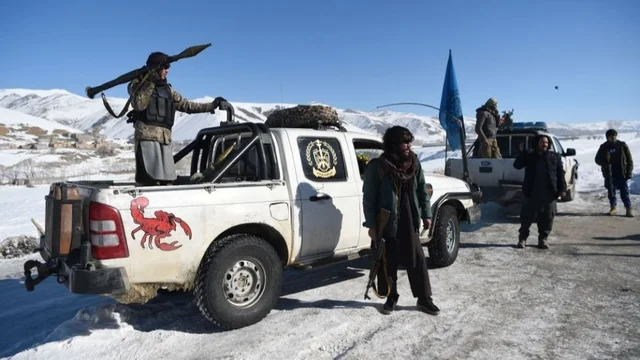 By : THE HILL , AHMAD SHAH KATAWAZAI

The Biden administration has announced a review of last year’s U.S.-Taliban peace deal and an assessment of whether the Taliban are holding up to their end of the agreement. The agreement required the Taliban to cut their ties with al Qaeda, reduce violence and engage in meaningful negotiations with the Afghan government.

The deal was struck to pave the way for the withdrawal of U.S. troops, in return for security guarantees from the Taliban. So far, the troop withdrawal process has followed its schedule. The number of U.S. troops remaining in Afghanistan is at the lowest — 2,500 — since the war began in 2001. However, key articles of the agreement have been violated by the Taliban. Violence remains high, with targeted killings, and the intra-Afghan negotiations have almost stopped. Major cities, including the capital, Kabul, have witnessed assassinations of high-profile intellectuals, government officials, judges, journalists, human rights workers and civil society activists.

War-prone Afghanistan is going through a critical juncture of either making it or breaking. The U.S. public has been looking for an end to the so-called “forever war,” but the region remains unstable, with a number of terrorist groups operative in the country.

Reportedly, more than 20 terrorist groups are active in the region. That could pose serious dangers to world security. If not contained regionally, terrorists with their global agenda could make insecure the streets of New York, London, Paris and many other cities. Worse, they might gain access to the nuclear plants of insecure Pakistan, which could result in a global catastrophe. One of the major reasons for the presence of U.S. and NATO troops in Afghanistan for the past 19 years has been to not let terrorists secure safe havens or gain access to Pakistan’s nuclear plants. Pakistan remains rather vulnerable, with religious extremism and radicalism.

The Biden administration must address this fragile situation, taking a cautious but pragmatic approach. An important factor is the scheduled withdrawal of all U.S. troops by May 2021, in accordance with the peace deal. Given the current situation and the Taliban’s violations of the peace agreement, full withdrawal of the troops in four months does not seem practical.

Afghans’ expectations from a review of the peace deal are that a permanent ceasefire and more pressure on the Taliban to quit violence will result. The Taliban must respect the democracy in the government structure that is under negotiation. Afghanistan’s minister of foreign affairs, Haneef Atmar, a key player in peace talks, is working to secure support among other countries in the Middle East to ensure the protection of the republic. Hard gains were made over the past 19 years, and a ceasefire could translate into a successful peace deal.

Peace should be coupled with security and an economic transition that results in sustainable self-reliance for Afghanistan. Economic development would help to defray the costs of the war for the U.S. and could help Afghanistan to establish self-reliance, in alignment with President Ashraf Ghani’s agenda. This could strengthen the long-term partnership between Afghanistan and the United States. Some U.S. contractors have presented security, transition and economic programs to both Afghan and U.S. officials — ideas that could bolster the security and economic interests of both countries, whether the peace deal survives or fails.

The fragile situation presents a unique opportunity for Afghan and U.S. officials to achieve their goals, but it is important to exert more pressure on the Taliban. The best option will be a conditions-based, step-by-step withdrawal of U.S. troops, with guarantees from the Taliban that they will indeed renounce their ties with al Qaeda, reach an agreement with the Afghan government, and not allow other terrorist groups to operate within Afghanistan. While the agreement is under review, this is the time to address underlying challenges and exert more pressure on the Taliban to get serious about a permanent ceasefire.

Moreover, every effort should be made to achieve a regional consensus regarding the peace process. Until now, some regional players, marred by conflicts of interest, have been playing a rather destructive role in the peace process. 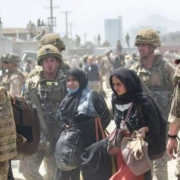 Opinion: Afghanistan’s Scars from 20 Years of War are Deep; Many Afghans “Blame the Americans.” 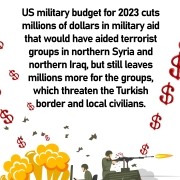 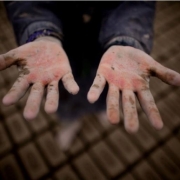 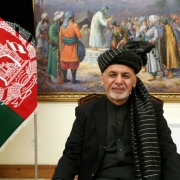 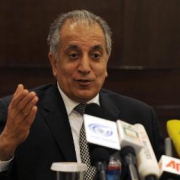 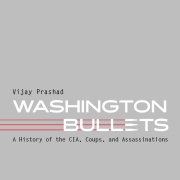 Washington Bullets: A History of the CIA, Coups, and Assassinations
0 replies 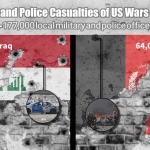 Iraqi and Afghan Local military and Police Casualties of US Wars in Middle ...
Scroll to top