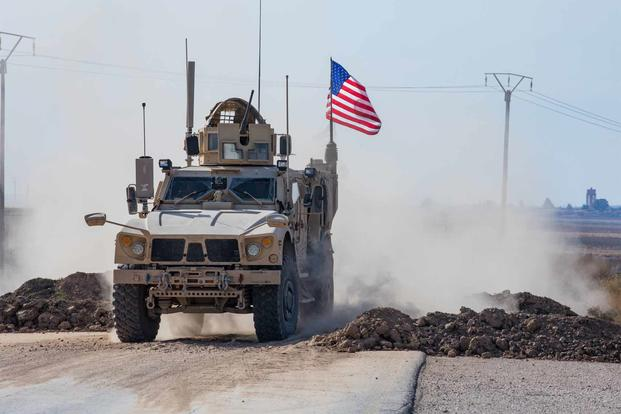 For the fifth time in two weeks, Iran conducted major military drills Jan. 19, with the show of force coming two days after the U.S. flew B-52 Stratofortresses near Iranian airspace.
If the Biden administration’s objectives are to avoid war in the Middle East and keep America safe, continuing to apply the thoroughly discredited “maximum pressure” campaign is the last thing the new president should do. Though it may appear counterintuitive, withdrawing all our combat troops from Iraq and Syria is Biden’s best play.

Some analysts suggest that the best way for Biden to respond to Iran’s actions is to continue applying pressure to Tehran. But overwhelming evidence screams that maximum pressure on Iran has been an abysmal failure.
However flawed the 2015 Joint Comprehensive Plan of Action, or JCPOA, the Iran nuclear deal, might have been, it succeeded in placing significant constraints on Iran’s military and materially reduced its stockpiles of nuclear materials. It also limited — though did not end — Iran’s troubling actions in the Middle East.

Advocates of President Donald Trump’s maximum pressure campaign claimed the economic pressure operation would “change [Iran’s] destructive behavior, [cause them to] respect the rights of its people, and return to the negotiating table.”

The actual results — which were entirely predictable — have been virtually the opposite.

Since the United States unilaterally withdrew from the JCPOA in 2018, Iran has significantly increased its production of reprocessed nuclear material, escalated its belligerent behavior in the region, and expanded its military training exercises in recent months. Advocates of maximum pressure regularly cite these actions as evidence that more pressure needs to be applied. But Iran has openly signaled that its provocative behavior is temporary and can be reversed.

In December, Iran’s parliament passed a new law further restricting adherence to the JCPOA. Speaker of Parliament Mohammad Bagher Ghalibaf said the restrictions came as a result of years of what he called a “one-sided game” resulting from Washington’s withdrawal from the JCPOA while demanding full compliance from Tehran. Iran’s parliament said it will return to compliance if the “other signatories fully implement their commitments.”

Maximum pressure has not produced any of the benefits its advocates claimed it would. To the contrary, it has provided ample motivation for Iran to do the opposite of what we would prefer, spiking tensions to the point that the risk of war — whether by design, miscalculation or mistake — is unnecessarily high.

In truth, Iran is a weak and declining power in the Middle East that is more than balanced by other countries in the region, and it poses little threat to America. Its military has limited ability to project power beyond its borders and littoral waters. Tehran can, however, launch several variants of ballistic and cruise missiles throughout the region, and employ special operations troops and other militias. Almost the only way Iran poses a threat to America is by our relatively exposed troops in Iraq and Syria.

Our troops in those two countries do nothing to protect or defend American interests. The only beneficiaries are the government in Baghdad and the Kurds in Syria. Our troops are presently risking their lives daily, yet do not have militarily attainable objectives that would signal the end of the operation. They are, quite literally, sitting in the desert conducting tactical actions divorced from any strategic relevance.

And they are easily identifiable, accessible targets for Iranian military or affiliated militia.

America’s armed forces should be used only for missions directly related to our security, and the lives of the men and women who wear the uniform should never be asked to risk their lives and limbs for strategically inconsequential missions.

Withdrawing our troops from Iraq and Syria will significantly reduce America’s exposure to any Iranian adventurism in the region, and significantly lower the risk of an unnecessary war for the United States. It will not increase our risk of terrorist attack, as our powerful intelligence, surveillance and reconnaissance capability, combined with our global ability to strike any terrorist target (ISR-strike) will continue to successfully defend our homeland.

Many in Washington believe that to withdraw any U.S. troops from any deployment ever will increase our risk of attack. Evidence that has piled up over the past two decades sharply refutes that claim. The Biden administration has a chance to end such failed policies, withdraw our troops from unnecessary danger, and strengthen our national security.

The opinions expressed in this op-ed are those of the author and do not necessarily reflect the views of Military.com. If you would like to submit your own commentary, please send your article to opinions@military.com for consideration. 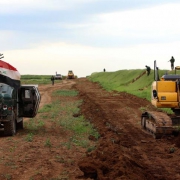 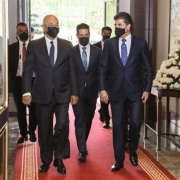 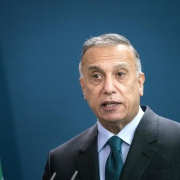 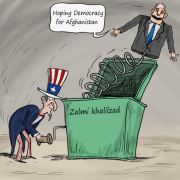 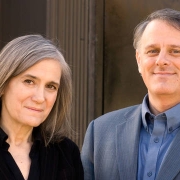 We Need a Uniform Standard of Justice, from Ukraine to Afghanistan 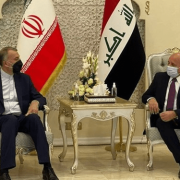 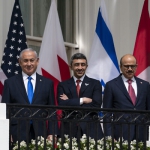 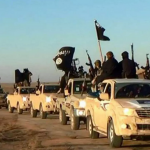