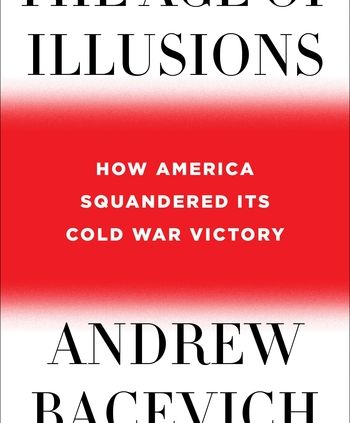 Andrew J. Bacevich Jr. (born July 5, 1947) is an American historian specializing in international relations, security studies, American foreign policy, and American diplomatic and military history. He is a Professor Emeritus of International Relations and History at the Boston University Frederick S. Pardee School of Global Studies. He is also a retired career officer in the Armor Branch of the United States Army, retiring with the rank of colonel. He is a former director of Boston University’s Center for International Relations (from 1998 to 2005), now part of the Pardee School of Global Studies. Bacevich is the co-founder and president of the Quincy Institute for Responsible Statecraft. Bacevich has been a persistent, vocal critic of the U.S. occupation of Iraq, calling the conflict a catastrophic failure.

When the Cold War ended with the fall of the Berlin Wall, the Washington establishment felt it had prevailed in a world-historical struggle. Our side had won, a verdict that was both decisive and irreversible. For the world’s “indispensable nation,” its “sole superpower,” the future looked very bright. History, having brought the United States to the very summit of power and prestige, had validated American-style liberal democratic capitalism as universally applicable.

In the decades to come, Americans would put that claim to the test. They would embrace the promise of globalization as a source of unprecedented wealth while embarking on wide-ranging military campaigns to suppress disorder and enforce American values abroad, confident in the ability of U.S. forces to defeat any foe. Meanwhile, they placed all their bets on the White House to deliver on the promise of their Cold War triumph: unequaled prosperity, lasting peace, and absolute freedom.

In The Age of Illusions, bestselling author Andrew Bacevich takes us from that moment of seemingly ultimate victory to the age of Trump, telling an epic tale of folly and delusion. Writing with his usual eloquence and vast knowledge, he explains how, within a quarter of a century, the United States ended up with gaping inequality, permanent war, moral confusion, and an increasingly angry and alienated population, as well, of course, as the strangest president in American history. 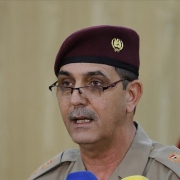 No need for any foreign, US troops in Iraq: Iraqi army 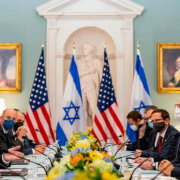 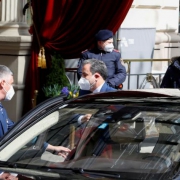 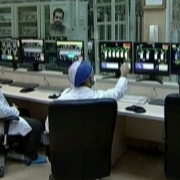 US was not involved in Iran nuclear site incident -White House 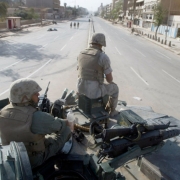 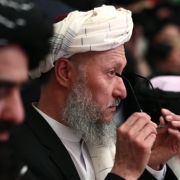 About 44,000 Civilians Killed, Injured by Saudi-Led Coalition in Yemen during... 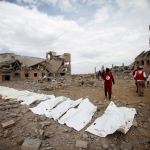 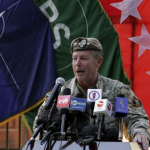