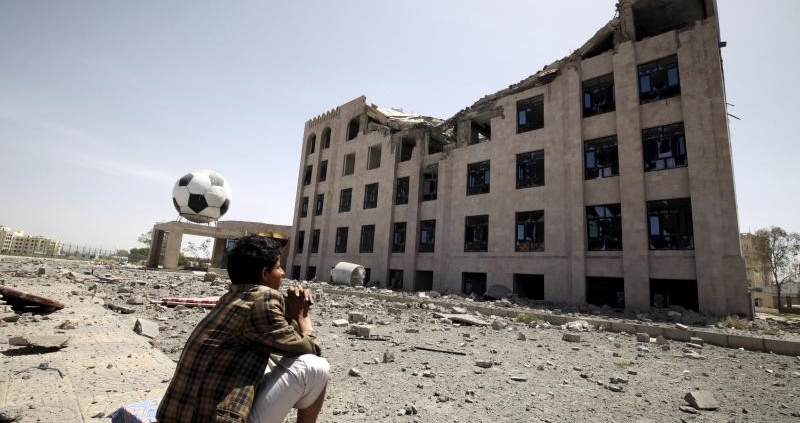 The shift in Washington is undeniable: the Middle East is no longer a top priority for the United States. The U.S. withdrawal from the broader region is evident in the departure of troops from Afghanistan and reductions in U.S. military commitments to Iraq, Jordan, Kuwait, and Saudi Arabia, alongside a heightened focus on China and Russia. There are good reasons for this shift in strategy, especially given the woeful recent history of U.S. involvement in the region, but it also brings risks of its own. The United States’ precipitous departure from Iraq in 2011, for example, paved the way for the rise of the Islamic State (also known as ISIS) and the expansion of Iran’s regional footprint. To avert similar damage this time, Washington must find a way to pair reductions in military commitments with gains in regional stability. One of the best opportunities for achieving those gains lies in emerging talks between the region’s two most consequential antagonists: Iran and Saudi Arabia.
Even as the United States pares back its commitments, conflict in the Middle East has entered a dangerous new phase. Iran and Israel are engaged in a shadow war of cyberattacks, targeted assassinations, and sabotage. Russia and Turkey are backing proxy paramilitary forces in Libya and Syria (as well as in the Caucasus). New missile and rocket technologies are finding their way into the hands of nonstate actors, including Hamas, Iraqi paramilitary groups, and the Houthis in Yemen. Turkey and Iran have made surprising leaps in drone warfare capabilities, drastically changing the military balance of power. Turkish drones successfully defended Idlib in Syria and eviscerated Khalifa Haftar’s Arab- and Russian-backed militia in Libya, while Iran has used sophisticated drones to bypass advanced air defense systems and hit critical targets in Saudi Arabia. As such technologies proliferate across the region, conflicts will become more unpredictable and dangerous. And the more likely it is that conflicts spiral out of control, the more likely it is that the United States will have to return to the region to deal with the consequences.
The most destabilizing and dangerous rivalry in the region—the one between Iran and Saudi Arabia—has played out from the Levant to the Persian Gulf, polarizing the region along Shiite-Sunni and Arab-Persian fault lines. The long-standing competition escalated first with the start of the Iraq war in 2003 and then with the onset of civil wars in Syria and Yemen and the 2015 Iran nuclear deal. 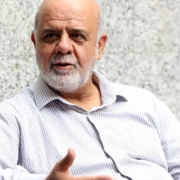 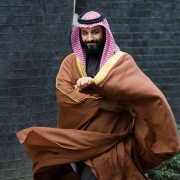 Why the Saudis Are Reaching Out to Iran 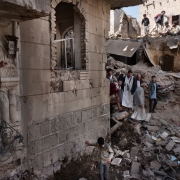 Video: War in Yemen: From the Lenses of Statistics 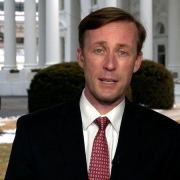 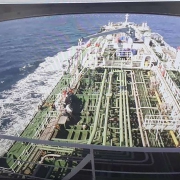 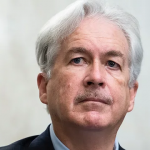 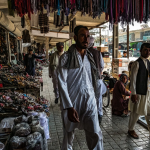