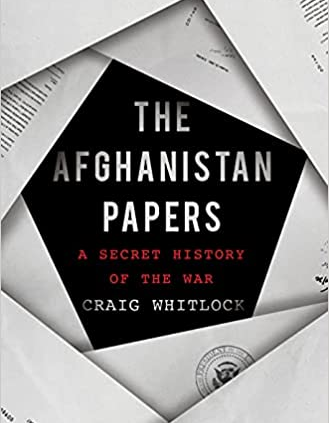 Craig Michael Whitlock (born 26 March 1968) is a journalist working for The Washington Post, where he is responsible for covering the Pentagon and national security. He has worked as a staff writer for the Post since 1998, and covered the Maryland Statehouse in Annapolis and the Prince George’s County police department for almost six years, Whitlock served as the paper’s Berlin bureau chief and covered terrorism networks in Europe, South Asia, the Middle East, and North Africa. He has reported from over 50 countries. Before working for The Washington Post, he served as a reporter for the Raleigh News & Observer.
He is also known for writing about the Afghanistan Papers, a series of interviews conducted by the Special Inspector General for Afghanistan Reconstruction covering information about the reconstruction effort in Afghanistan. The coverage focused on the difference between public and private statements voiced by U.S. government officials about the progress and success of the overall war effort. Public statements about the war in Afghanistan often portrayed a rosier picture than statements reflecting in these interviews.

Unlike the wars in Vietnam and Iraq, the US invasion of Afghanistan in 2001 had near-unanimous public support. At first, the goals were straightforward and clear: to defeat al-Qaeda and prevent a repeat of 9/11. Yet soon after the United States and its allies removed the Taliban from power, the mission veered off course and US officials lost sight of their original objectives.

Distracted by the war in Iraq, the US military became mired in an unwinnable guerrilla conflict in a country it did not understand. But no president wanted to admit failure, especially in a war that began as a just cause. Instead, the Bush, Obama, and Trump administrations sent more and more troops to Afghanistan and repeatedly said they were making progress, even though they knew there was no realistic prospect for an outright victory.
Just as the Pentagon Papers changed the public’s understanding of Vietnam, The Afghanistan Papers contains startling revelation after revelation from people who played a direct role in the war, from leaders in the White House and the Pentagon to soldiers and aid workers on the front lines. In unvarnished language, they admit that the US government’s strategies were a mess, that the nation-building project was a colossal failure, and that drugs and corruption gained a stranglehold over their allies in the Afghan government. All told, the account is based on interviews with more than 1,000 people who knew that the US government was presenting a distorted, and sometimes entirely fabricated, version of the facts on the ground. 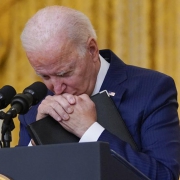 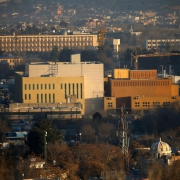 US President-elect Joe Biden has chosen retired military General Lloyd Austin, who led US troops into Baghdad in 2003 for defense secretary 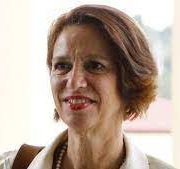 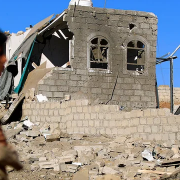 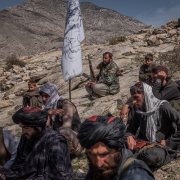 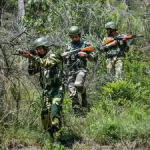 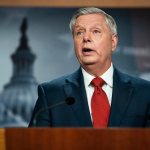