The United States’ war in Afghanistan is over. While there is much to say and much more that can never be put into words, let us be clear on this point: The Libertarian Party supports the full removal of US troops from Afghanistan and the end of this failed war. This war should never have happened, and though this comes 20 years too late, we celebrate the end of this long, unconstitutional, political quagmire.

In the 20 years that our government spent in Afghanistan, there are a few things that we know for sure. We know that over $2 trillion American taxpayer dollars were spent, contributing to the $28 trillion national debt and the 50% total inflation rate since 2001. We know that over 230,000 lives were lost including more than 6,000 Americans, and more than 70,000 innocent civilians. And now that the military is gone, we know that nothing has fundamentally changed in that region since the war began.

Libertarians are opposed to war. It is plainly stated in our platform:

Libertarians differ from authoritarian politicians in knowing that we cannot try the same thing and expect a different outcome. There is no victory in war. Anytime humans devolve so much to fight with and kill one another, we have already failed. While we will always need to be prepared to defend ourselves, the initiation of force to bring about a social or political end is something we pledge to oppose.

Unsurprisingly, the War on Terror has only created more terror. Forcing our will on another country works no better than if a country were to try to force their will on us. And when our stated plan for peace and democracy turns out to be riddled with corruption and takes the lives of innocent humans we label as “collateral damage,” it is no surprise that the very people we claimed to want to help have a radically different view of us in the end.

Americans were ready for this war to end long ago, but the political elite and contractors who benefit from ongoing war would not listen. They will not listen next time either. For America to finally become a nation that seeks to be at peace with the world, we must stop trusting authoritarians to bring about that peace.

When you support the Libertarian Party and Libertarian candidates, you are sending a clear message that the duopoly has failed you for the last time. If you seek an America at peace, the Libertarian Party is the only way forward. Help us raise our voice louder than ever before. Help us bring a message of real peace to those who are desperate to never again see their sons and daughters sent into an already failed war. Strengthen the Party of Principle today, so that we can be there to stop the next war before it happens.

when our stated plan for peace and democracy turns out to be riddled with corruption and takes the lives of innocent humans we label as “collateral damage,” it is no surprise that the very people we claimed to want to help have a radically different view of us in the end.

America will be safer after troops leave Afghanistan 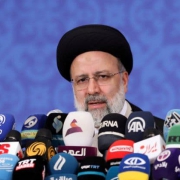 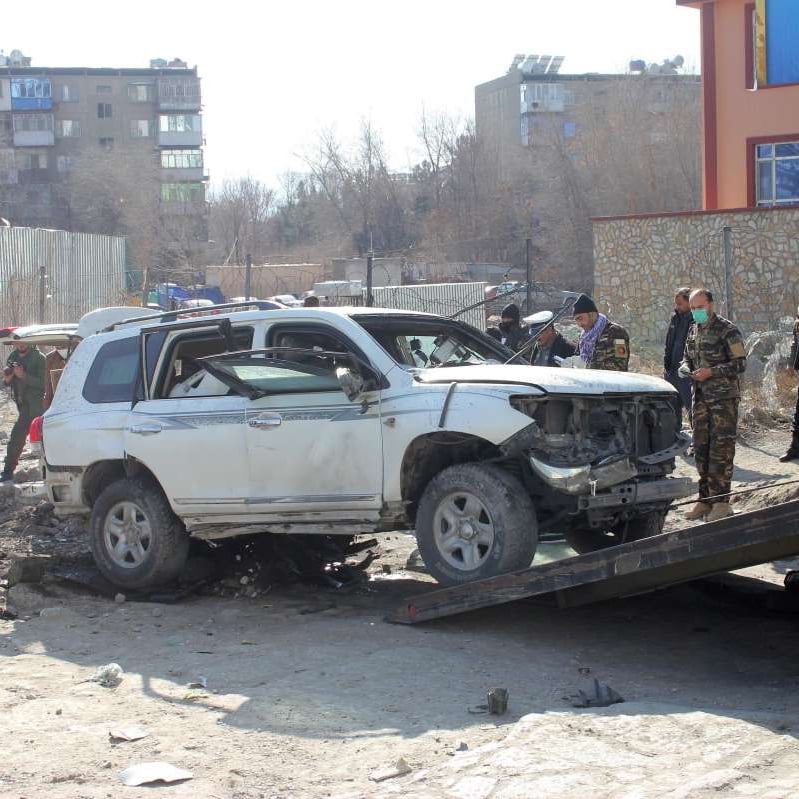 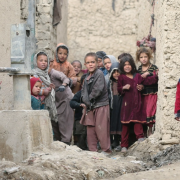 Afghanistan: Nearly 1,600 children killed in the past five years
0 replies 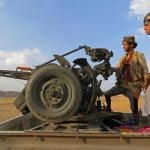 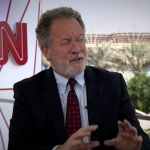 US, Russia, China and Pakistan meet to discuss Afghanistan as humanitarian crisis...
Scroll to top