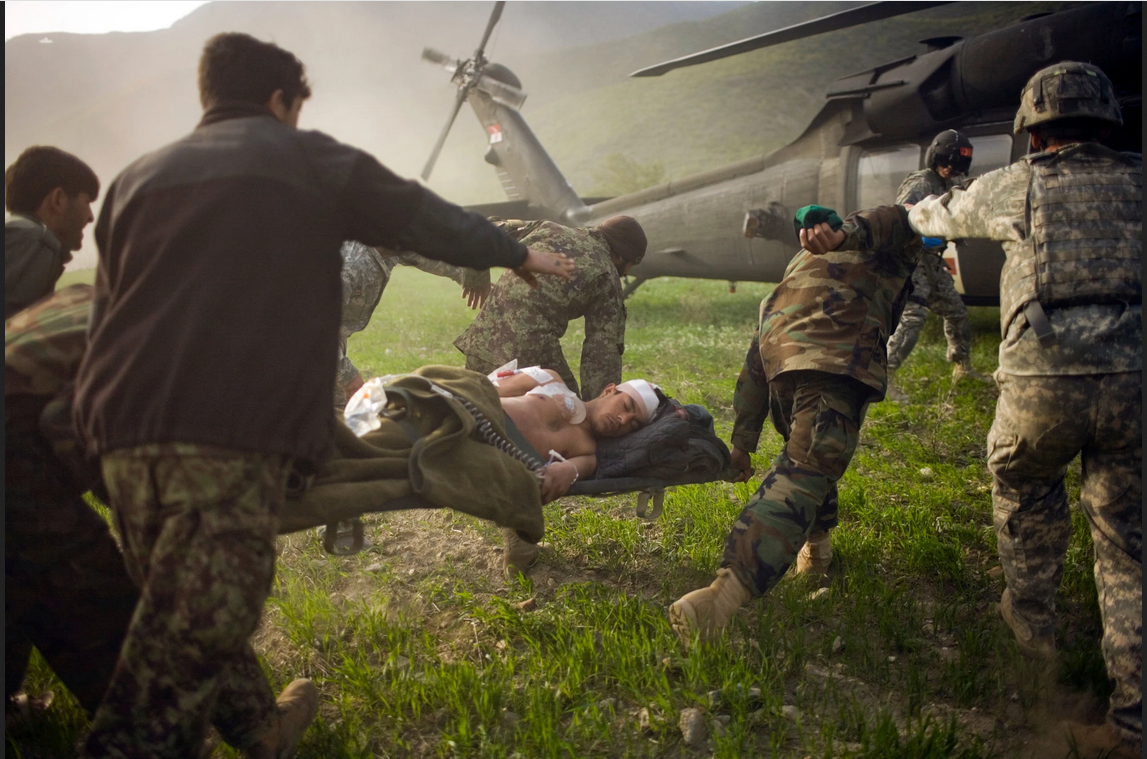 In 1979, the Soviet Union invaded Afghanistan, imposing years of war and occupation on Afghanistan. According to published statistics, over the span of nine years, an estimated number of one million civilians were killed, as well as 90,000 Mujahideen fighters, 18,000 Afghan troops, and 14,500 Soviet soldiers.

But in the late 1980s, the Soviets came to a level of military understanding that they realized that an ultimate failure in Afghanistan was an unjustifiable and undeniable issue. So, it left Afghanistan in 1989 and selected Najibullah, a close ally of Moscow, as the head of the Afghan government.
The United States, which had recently lost an Iranian ally of strategic significance to a religious revolution, did not want Afghanistan to fall into the hands of its traditional enemy (the Soviet Union); Therefore, it tried to create problems for the Soviet Union and the Soviet-affiliated government by helping and equipping Afghan mujahedeen groups. Among the jihadist parties were a group of religious scholars who were active in the struggle against the Soviets. This group was known as the Taliban.
After a while, jihadist groups defeated the Red Army and Soviet forces were expelled from Afghanistan. Najibullah was unable to overcome Afghanistan’s internal affairs and lost control of the armed and political groups inside the country. After about two years of civil war (1992-1994), the Pashtun Taliban became an important center of power by occupying large swathes of Afghan territory. In 1996, the Taliban declared a government, and three countries, Pakistan, Saudi Arabia, and the United Arab Emirates, quickly recognized the Islamic Emirate of Taliban’s rule in Afghanistan.

Following 9/11 in the United States, US intelligence agencies identified the al-Qaeda terrorist group in Pakistan as the mastermind of 9/11 and claimed that the al-Qaeda leader was in Afghanistan and was supported by the Taliban. George W. Bush had claimed that he wants to start a global war on terrorism; So, about a month later, on October 7 of that year, attacked the country. The goals were to destroy Al Qaeda and the Taliban government that protected it, and to ensure the country wouldn’t be a safe haven for terrorists. In other words, the same groups that the United States once armed to defeat the Soviets, were now waging a major war on the peoples of Afghanistan and the United States.
The war, which enters its twentieth year on October 7, 2020, has been called the longest war in US history. “American troops will soon be sent to a war that began before they were born,” the Cato think tank said in a 2019 article referring to the long war. Three US presidents have been involved in this war, and the catastrophic point is that they have not presented any prospect of it. In this memo, we decide to take a look at US promises at the start of the war and the field realities in Afghanistan on the eve of the twentieth anniversary of the war in Afghanistan.

Safe haven
The most important reason for starting and continuing the war is the idea of a “safe base”. The United States invaded Afghanistan because, according to US rulers, the Taliban paramilitaries had turned Afghanistan into a safe haven for international terrorists.

The United States saw the invasion of Afghanistan as part of an operation to consolidate its national security and believed that if it did not fight terrorists in Afghanistan, it would have to fight them in US cities.
But the field reality is that after two decades in Afghanistan, the Taliban are still strong in the battlefield and the US-backed government in Kabul is weak and mired in corruption. Today, the Taliban’s territory is wider than ever, occupying nearly half of Afghanistan and in struggle with the government to control the country and US officials fear it will remain a safe haven for those who invaded the US. Even al-Qaeda, which was on the verge of extinction, has now resurfaced in terrorist activities.
The US government also has a very poor track record in training Afghan security forces, with 291 Afghan security forces killed by the Taliban in just one week in 2020, and the government is even unable to defend itself.
These failures come as US officers are tasked with delivering a promising portrayal of a war that does not fit the field realities. In fact, proponents of a continued foreign presence believe that the United States should fight hard enough to achieve a clear victory, because if it does not, it will call into question all the costs and bloodshed in Afghanistan so far. In other words, wasted costs necessitate continued investment.

Additionally, the New York Times estimated that every day, on average, the war between Taliban and Afghan security forces kills 25 soldiers and police officers in Afghanistan.
More than 2,351 American soldiers were killed in the 19 years and around 18 thousand were injured.
Based on Afghanistan Casualties Military Forces and Civilians website (2016) from the start of the war, 3479 ISAF soldiers were killed and 23500 were injured. Non-ISAF casualties are reported as 1143 killed and 15 thousand injured.

The Economic Cost of War
financial costs Oxford University professors Paul Collier and Enke Hofler estimate that the economic cost of war the equivalent to 105% of a country’s GDP.

Applying this model to Afghanistan’s $20.815 billion GDP, the economic cost of the war would be $60 million per day, $455.33 million per week, $1821.33 million per month, and $21.856.07 million per year. Multiplying this figure by 19 years of war, we find that this cost is devastating for a country like Afghanistan with a $1.6 million development budget and a deficit of more than $200 million.
The US government alone has spent $ 932 billion in Afghanistan since 2001; Its allies and international organizations have also spent billions of dollars in addition.

Conclusion
Afghanistan’s occupation with the excuse of fighting against terrorism (Taliban and Al-Qaeda) was only an erosive war which had no achievement for the US and especially Afghanistan except immense financial and human costs. A review of the story of this nineteen-year presence reveals that even if the United States is sincere in its claim to the fight against terrorism, it has chosen the wrong way to achieve this goal. This may summarize all the articles that have been written over the past decade about the US presence in Afghanistan, yet the US has not decided to put an end to this big mistake and leave the country; as the US’ main concern was not fighting against terrorism and bringing stability to Afghanistan. 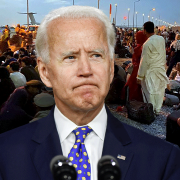 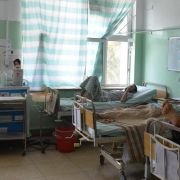 Afghanistan’s 90% health centers may shut down by the end of 2022: IRC 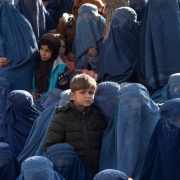 Mark Weisbrot: US Sanctions on Afghanistan Could Be Deadlier than 20 Years of War 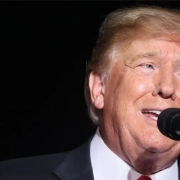 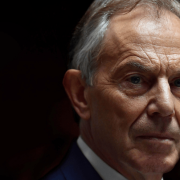 MORE than 300,000 people have signed a petition calling for Tony Blair’s knighthood to be rescinded 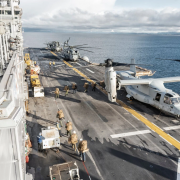 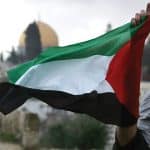 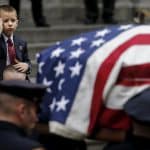