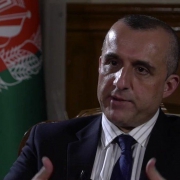 US has conceded too much to Taliban, says Afghan vice-president 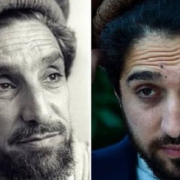 Afghanistan’s Massoud Says His Will Not Surrender to Taliban 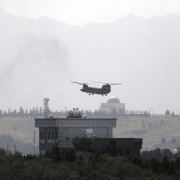 Afghanistan Anti-Taliban Resistance Begs For U.S. Support, Gets Nothing From Biden 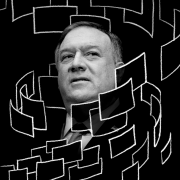 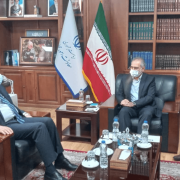 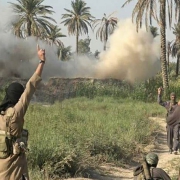 In A Symbolic Step, Argentinians Line Up At the Palestine Embassy in Buenos... 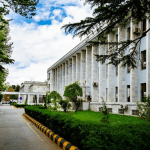