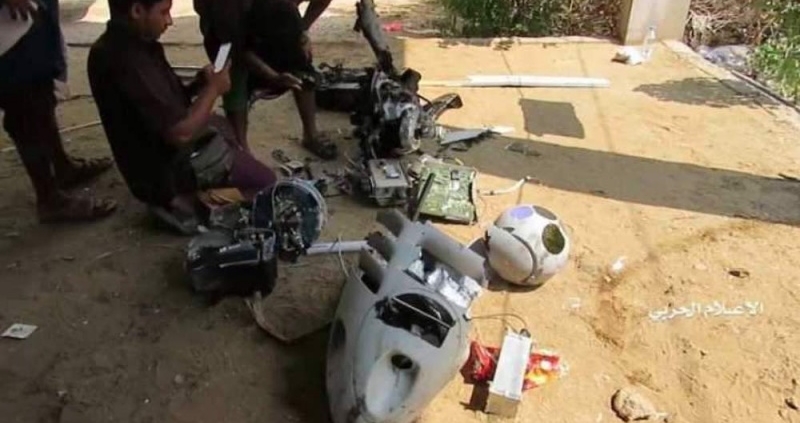 The Yemeni army says its air defenses have shot down a US-built drone on a spying mission in the airspace of strategic Ma’rib Province, which has been the focus of a liberation operation by the armed forces in recent months.

“Our air defenses were able to shoot down an American-made ScanEagle spy plane, while it was carrying out hostile acts a while ago in the airspace of Wadi Ubaidah area in Ma’rib Province,” Brigadier General Yahya Saree, spokesman of the armed forces, said on Thursday.

General Saree said a “suitable weapon” was used during the operation, without specifying its type, Yemen’s al-Masirah TV reported.

He also affirmed that the Yemeni armed forces would “spare no effort to protect Yemeni airspace as long as the aggression and siege continue.”

Since last summer, the Yemeni army and its allied fighters have been involved in an operation to liberate Ma’rib from militants allied to the former Riyadh-allied regime.

The militants, despite receiving heavy aerial back-up from the Saudi-led military coalition, have suffered huge losses on battlefield, with the army forces expected to liberate the city in the near future.

Ma’rib, where many oil and gas resources of Yemen are located, has currently the largest concentration of militants loyal to Saudi Arabia. The province’s recapture will thus mark a turning point in the defense campaign against the Riyadh-led war coalition.

In recent months, Yemeni forces have shot down at least nine US-made Boeing Insitu ScanEagle reconnaissance drones, many of which over areas controlled by the army and allied popular committee forces in Ma’rib. 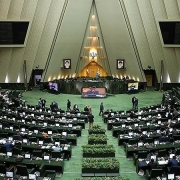 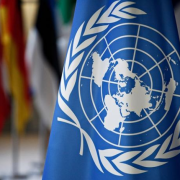 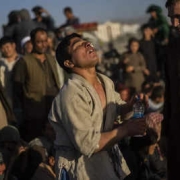 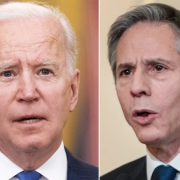 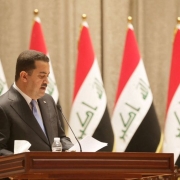 Ex-Trump aide says Netanyahu was ‘willing to fight Iran to the last US so... 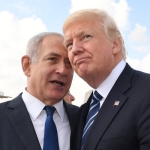 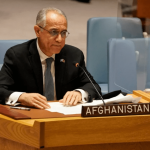